Man held for extortion calls to his uncle through a virtual number - Govt.in - Telling the truth- always! 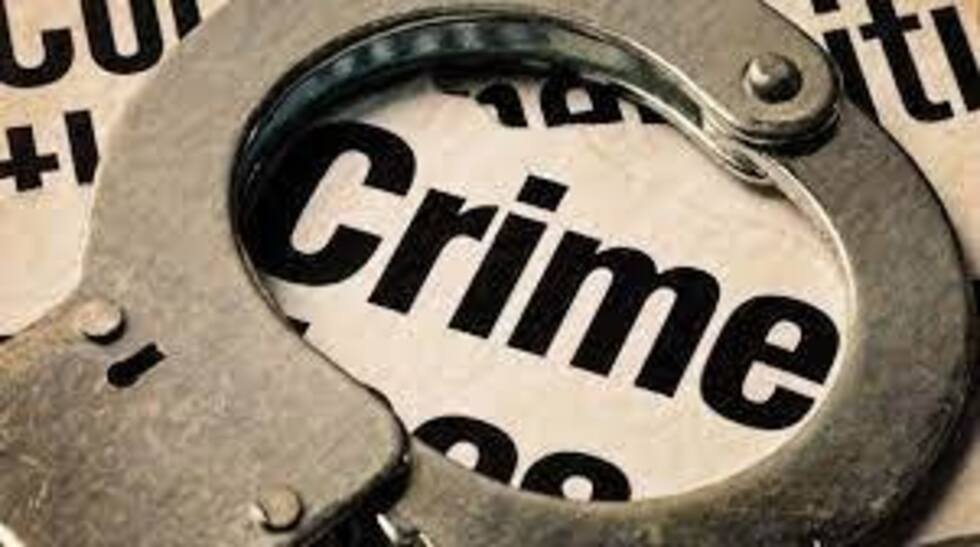 Ghaziabad: A 20-year-old man, who allegedly made calls to his uncle in Sahibabad from a virtual number in order to extort ₹15 lakh was arrested by Ghaziabad police on Tuesday. The police said that the suspect used the internet to learn ways to create virtual numbers through an app and made at least 10 calls and demanded money.

The matter was investigated by the Sahibabad police along with the cyber cell team, who tracked the suspect Mohammad Mehsin, a resident of Jafrabad in Delhi. Police said that he was traced to a location near Shaheed Nagar Metro station and taken into custody.

The suspect made several calls to his uncle Jameel Ahmad, a resident of Shaheed Nagar and owner of a manufacturing unit which makes covers of water motor pumps.

“The suspect went the criminal way on the instance of his brother, who has several cases against his name. He learnt about an app on the internet and created a virtual number with the help of which he made at least 10 calls to his uncle during the period September 16-19. When Jameel did not pay heed, the suspect fired shots outside his uncle’s residence on the night of September 21 in order to scare him,” said Swatantra Kumar Singh, circle officer (Sahibabad).

The police later registered an FIR under Indian Penal Code (IPC) sections for extortion and criminal intimidation through anonymous communication or means.

The investigation taken up by the police revealed the identity of the suspect. “He created the virtual number of a foreign country and made extortion calls. Some of the calls he made were from his house in Delhi while the other calls were made from another house where he stays with his girlfriend. Both the locations were tracked. We suspect that there is one more person involved, who probably accompanied the suspect to take part in the firing incident at his uncle’s house. Our investigation is continuing in this connection,” Singh added.

The suspect has completed his Class 12 and wanted to earn quick money, police added.