Man In US Takes Uber To Rob Bank, Makes Driver Wait Outside To Take Him Home - Govt.in - Telling the truth- always! 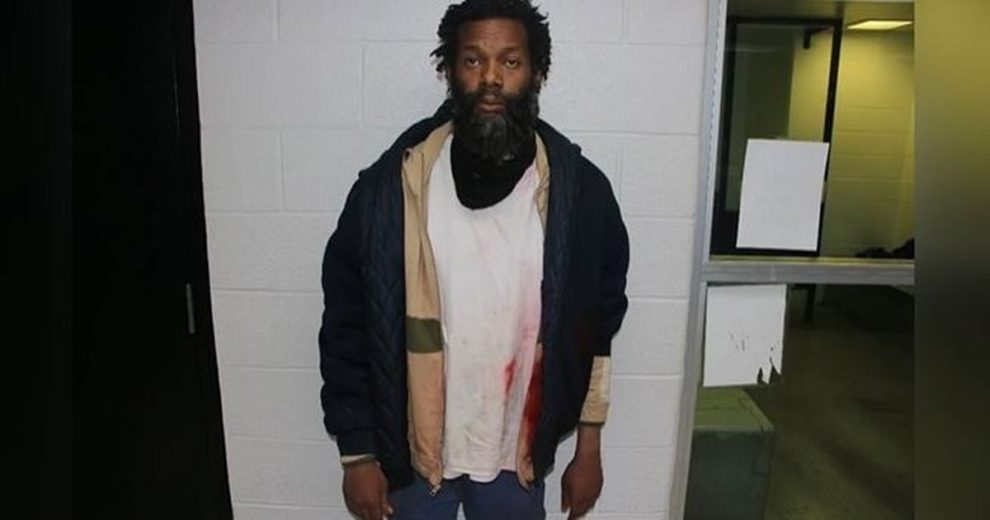 A 42-year-old man in the United States ordered an Uber to rob a bank and asked the driver to wait outside while he held up the place. Jason Christmas from Southfield, Michigan, was arrested on Wednesday for robbing a Huntington Bank, according to Fox 2. The Southfield Police Department said that Mr Christmas took an Uber to the bank and directed the driver to wait while he went inside and robbed the bank.

The officials stated that the driver was unaware of Mr Christmas’ plans. “This is very unusual way to commit an armed robbery in our city,” Southfield Police Chief Elvin Barren told the outlet.

According to Daily Star, once Mr Christmas reached his location, he got out of the vehicle and put on a mask before entering the bank building. There, he demanded money at gunpoint, left and climbed back into the cab which took him home.

After the alarm was raised, police used CCTV to identify the number plate of the unusual “getaway car” and questioned the driver. Once the Uber driver made it clear he knew nothing about the robbery, police reached Mr Christmas’ home address and arrested him just outside the apartment building.

As per Fox 2, in a bodycam video, the 42-year-old was seen handcuffed and on the ground. Concerned at a quantity of “red stuff” all over Mr Christmas’ clothes, police even asked it had been shot.

However, the red liquid was a dye, from a dye pack that had been placed in the loot by the bank teller. All of the banknotes stuffed in Mr Christmas’ pockets were also soaked in the red dye. The cops said that there was also a significant quantity of red dye on the back seat of the Uber.

Speaking to the outlet, Police Chief Elvin Barren said that he is not sure why Mr Christmas committed the crime. However, he added that with the holiday season coming up, sometimes people do desperate things.

MCC Counselling NEET UG 2022: Round-2 Reporting For MBBS, BDS Admission Ends Today
UPSSSC: Application for recruitment to 1262 posts of Junior Assistant starts in UP, there will be no interview, know special things