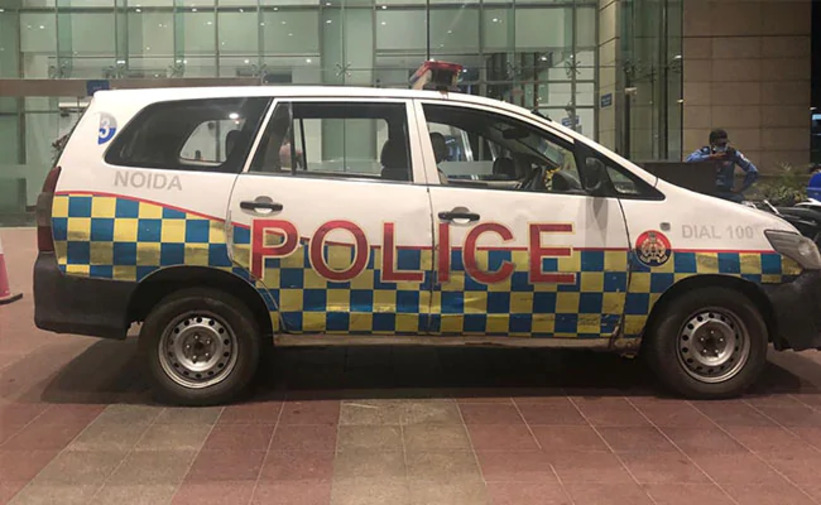 Noida:  A manager and a delivery executive of a popular online grocery store were arrested on Wednesday for ₹ 8 lakh theft in its warehouse in Noida, police officials said.

The money was kept in the store of Blinkit (formerly known as Grofers) in Sadarpur village, under Sector 39 police station limits, and the theft took place early on Tuesday, Additional Deputy Commissioner of Police (Noida) Ashutosh Dwivedi said.

The store was open till around 1.30 am on Tuesday and a security guard was also deployed outside the warehouse. When the warehouse was opened in the morning, the money and some other items including a company’s laptop, two DVRs (digital video recorders), six mobile phones were found missing from the store, its operator Hardik Goyal claimed in the complaint to the police.

“Due to bank holidays during the week, the cash was kept at the warehouse. The total amount kept was ₹ 8.6 lakh,” Mr Goyal claimed, suspecting the role of a company insider in the theft.

Mr Dwivedi said an investigation was taken up on the basis of the complaint that led the police to arrest store manager Maharaj (33) and delivery executive Sachin Kushwaha (24).

“They were arrested from Sector 99 in Noida today. ₹ 6.05 lakh of the money has been recovered from the duo along with the laptop, some other equipment that they had decamped with from the store,” the Additional DCP said.

An FIR was lodged in the case under Indian Penal Code sections 381 (employee committing theft), 411 (dishonestly receiving stolen property) and 454 (trespass to commit offence), the police said, adding the duo was produced in a local court which has remanded them in judicial custody
(Except for the headline, this story has not been edited by GOVT.in staff and is published from a syndicated feed.)