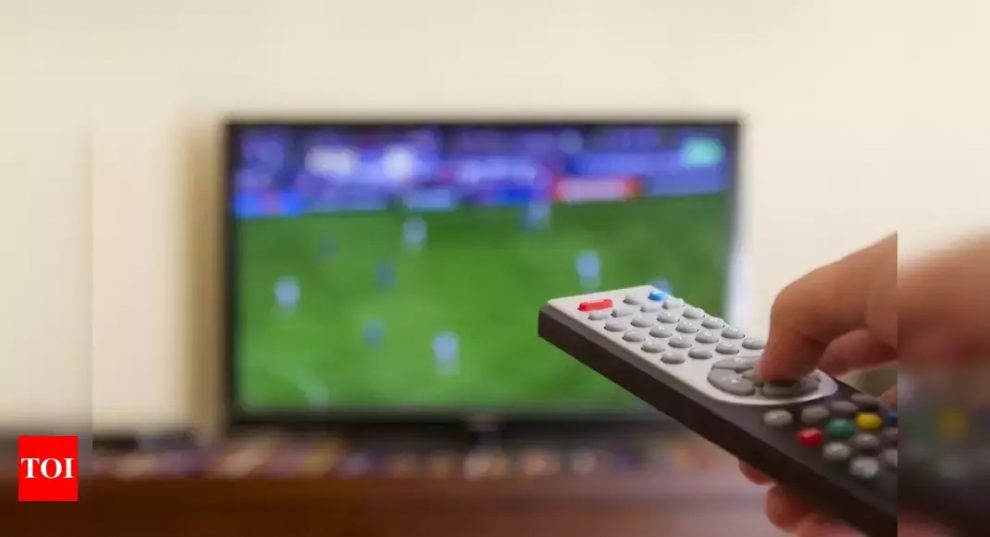 NEW DELHI: The government on Monday asked cable operators to mandatorily broadcast 25 Doordarshan channels and Rajya Sabha and Lok Sabha TV, saying “non-carriage” of these channels is liable for action under the law.
The Information and Broadcasting Ministry said action against cable operator could be taken under the Cable Television Networks (Regulation) Act, 1995.
The ministry has notified 25 DD and Lok Sabha and Rajya Sabha TV channels that are to be mandatorily carried by the multiple system operators (MSOs) and cable operators on their networks.
“All MSOs and cable operators are accordingly directed to mandatorily carry these channels. Any violation shall invite such action as provided in the Cable TV Act and the Rules framed there under as well as the terms and conditions stipulated in the MSO permission, as the case may be,” the advisory said.
If viewers are unable to watch the desired DD channel they can complain to the station head of the nearest Doordarshan Kendra, the ministry said.
Last week, Union Minister of Information and Broadcasting Prakash Javadekar had also tweeted about it. “It is mandatory for all cable operators to show DD channels. In your area if it is not being shown, then raise a complaint with your cable operator,” he had tweeted.

Companies working on off days to meet LPG demand