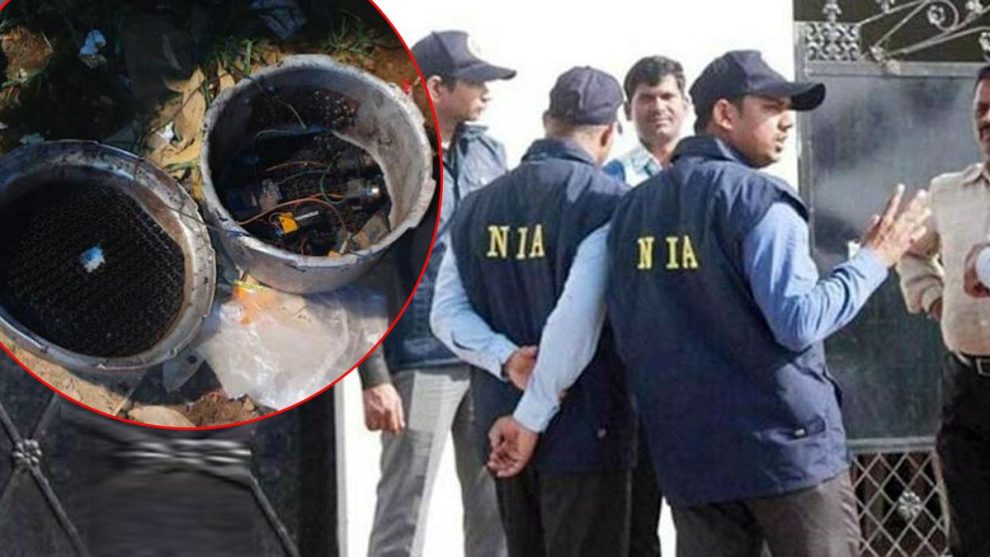 The Mangaluru cooker bomb blast case has officially been transferred to the National Investigation Agency (NIA). The NIA will begin conducting its investigation on Thursday, December 1. All the recovered evidence and the details of the case have officially been handed over to the NIA.

A moving auto-rickshaw exploded in Mangaluru on Saturday, November 19, leading to the unravelling of a terror plot. The auto-rickshaw exploded because the passenger, identified as Mohammed Shariq, was carrying a pressure cooker bomb made from an improvised explosive device (IED).
The blast had occurred when Shariq was still en route to a pre-decided location for carrying out the blast. The Forensic Science Laboratory Division (FSL) team reached the house rented by Shariq in Mysore the next day and recovered materials used to make explosives.

It was further discovered that the main accused, Shariq, had links to the Islamic State and that he had radicalised his schoolmates, Syed Yasin and Muneer Ahmed, and introduced them to IS as well.

Together, the three of them had experimented and rehearsed the explosion on the banks of the Tunga river in Shivamogga district. The practice explosion was also reportedly successful. According to sources, the main accused, Shariq, had a handler who was orchestrating and instructing him regarding all these activities.

The NIA will officially start its investigation into the Mangaluru cooker bomb blast case today. Officials from the central agency are scheduled to record a separate statement from the main accused, Shariq, beginning today.