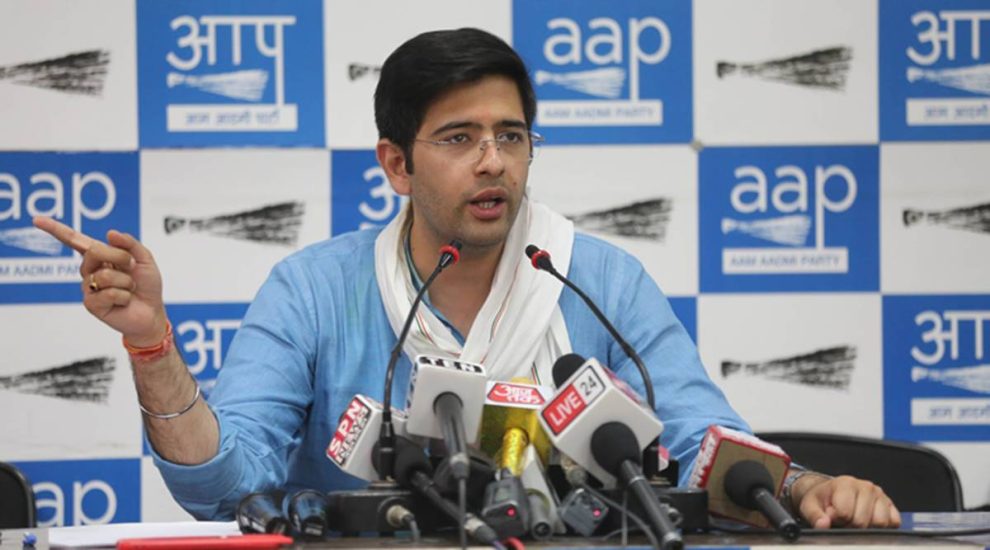 After the CBI launched raids against Delhi Deputy Chief Minister Manish Sisodia this morning, Aam Aadmi Party MP Raghav Chadha praised his party colleague – calling him the “hero of the education revolution”, and alleged that the search was conducted at the behest of the BJP.

“On the day when Arvind Kejriwal’s Delhi education model was appreciated and Manish Sisodia’s photo appeared on the front page of America’s biggest newspaper NYT, the CBI officials raided the residence on the direction of BJP,” Mr Chadha tweeted.

“Several raids were conducted in the last eight years, but nothing was found against us. They will not find anything this time as well,” he said.

Delhi Chief Minister Arvind Kejriwal also said the CBI raid at Manish Sisodia’s house was the result of his party’s good performance which is being appreciated globally.