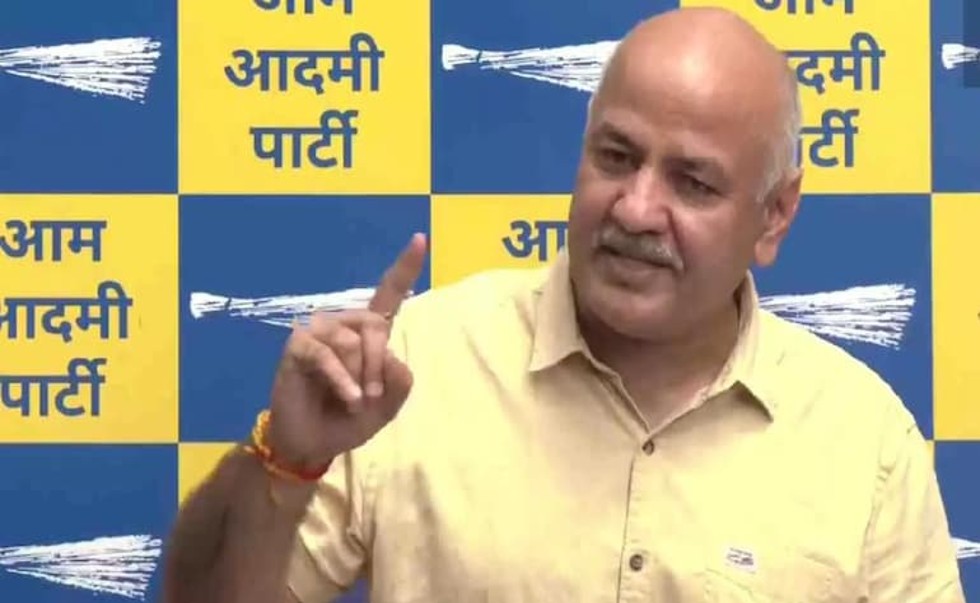 Delhi Deputy Chief Minister Manish Sisodia will visit the Sabarmati Ashram here Wednesday before embarking on the Aam Aadmi Party’s campaign in BJP-ruled Gujarat where the Assembly polls are due later this year.

He will take part in a ‘Tiranga Yatra’ in Himmatnagar town of Sabarkantha and will also address gatherings in Taloj and Prantij towns of the district during the day, Italia said.

Kejriwal called for a “Bharatiya” or indigenous system of education in the country in place of the one inherited from the British.

He had also said that India should become a destination for students from all over the world, like the Nalanda University was in ancient times.