Many states, many kinds of passes. What works? - Govt.in - Telling the truth- always! 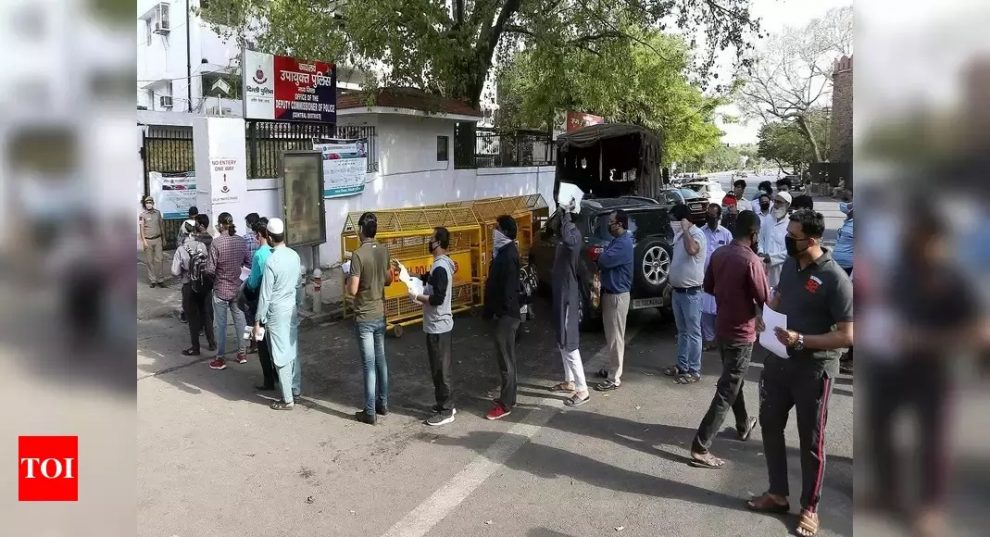 With only those employed in essential services or facing emergencies allowed to commute on city roads and highways during the lockdown, state governments are struggling to find the best mechanism to ensure this. From the experience so far, it looks like issuing and using e-passes are simpler than physical passes. Also, decentralising the issuing process as much as possible appears to be the way forward. Another simple way is to focus on ID cards issued by respective organisations.
E-passes
Delhi has introduced e-passes for those involved in the manufacture, transport, and storage of essential items. Requests can also be made on phone. Though 10,000 e-passes have been issued in the last two days, 50,000 are still pending, so huge is the demand. Karnataka has decided to go for e-passes after first introducing physical passes that clogged the system. Haryana has an online application process for emergency passes during the lockdown.
Company ID cards/uniforms
In Kerala and West Bengal, ID cards issued by respective organisations are accepted from those who are part of essential services. In Hyderabad, delivery boys need only to wear their uniforms. Other than them, those in essential services need to mail their names after which authorities examine and issue physical passes.
Kerala also has self-declaration forms for emergencies like hospital visits, but they were initially misused.
Physical passes
Almost all other states and UTs use this. Punjab, Haryana (those who cannot use an e-pass) and Karnataka gave the responsibility of issuing passes to deputy commissioners. It proved chaotic everywhere. In Mohali, the authorities ran out of printed slips in a day. Across Punjab, different DCs are handling it in different ways, leading to further chaos.
In Mumbai, the system of physical passes is working well. In Nagpur, as of Thursday, 13,500 passes were issued from different police stations.
In Tamil Nadu, ID cards will be issued to those moving essential commodities and to farmers by district collectors. The process has just begun. Vehicles will also need a self-declaration sticker. In UP, district administration officials are issuing passes to essential staff and farmers.
In MP, passes are being issued by local police stations. In Jabalpur, passes were initially issued through the district collectorate, but the rush was such that it was handed down to the local police stations.

Delhi: Festive Season Is Back, And So Is The Poor Air Quality

CBSE to conduct board exams for only 29 main subjects, promote all students of Classes 1 to 8: HRD minister