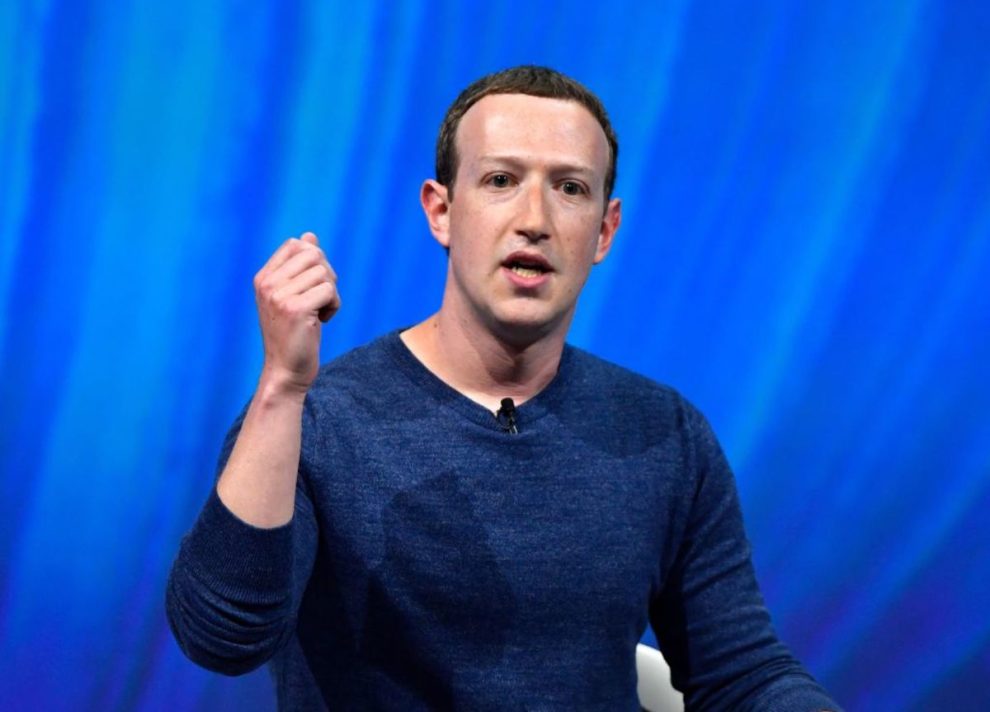 The case attacking Meta’s business model adds to a series of regulatory and legal risks for Meta in Europe, ranging from trans-Atlantic data flows to antitrust actions in Germany and the UK.

Meta Platforms Inc. is facing demands that it stop harvesting personal data for targeted advertisements in a fresh UK lawsuit that goes to the heart of Facebook’s business model.
Tanya O’Carroll, a technology and human rights campaigner, filed the suit at London’s High Court challenging Facebook’s “surveillance advertising,” according to the law firm representing her, AWO. Facebook violates general data protection regulations by processing and profiling her personal data that’s then tailored for the advertisements, they argue.
Indian laid off by Meta just two days after joining shares short-lived journey
The case attacking Meta’s business model adds to a series of regulatory and legal risks for Meta in Europe, ranging from trans-Atlantic data flows to antitrust actions in Germany and the UK.
Meta has built tools for privacy check-up and ad preferences, where it explains what data people have shared and how they can exercise control over the type of ads they see, Meta said in an emailed statement. “We know that privacy is important to our users, and we take this seriously,” Meta’s spokesperson said.
‘It’s over…’: Twitter’s France head quits amid reports of more layoffs
Meta has yet to file its defense papers in the case.
O’Carroll objected to “being surveilled and profiled,” AWO said. “A win could set a precedent for millions of users of search engines or social media in the UK and EU who have been forced to accept invasive surveillance and profiling to use digital platforms,” it added.
(Except for the headline, this story has not been edited by GOVT.in staff and is published from a syndicated feed.)