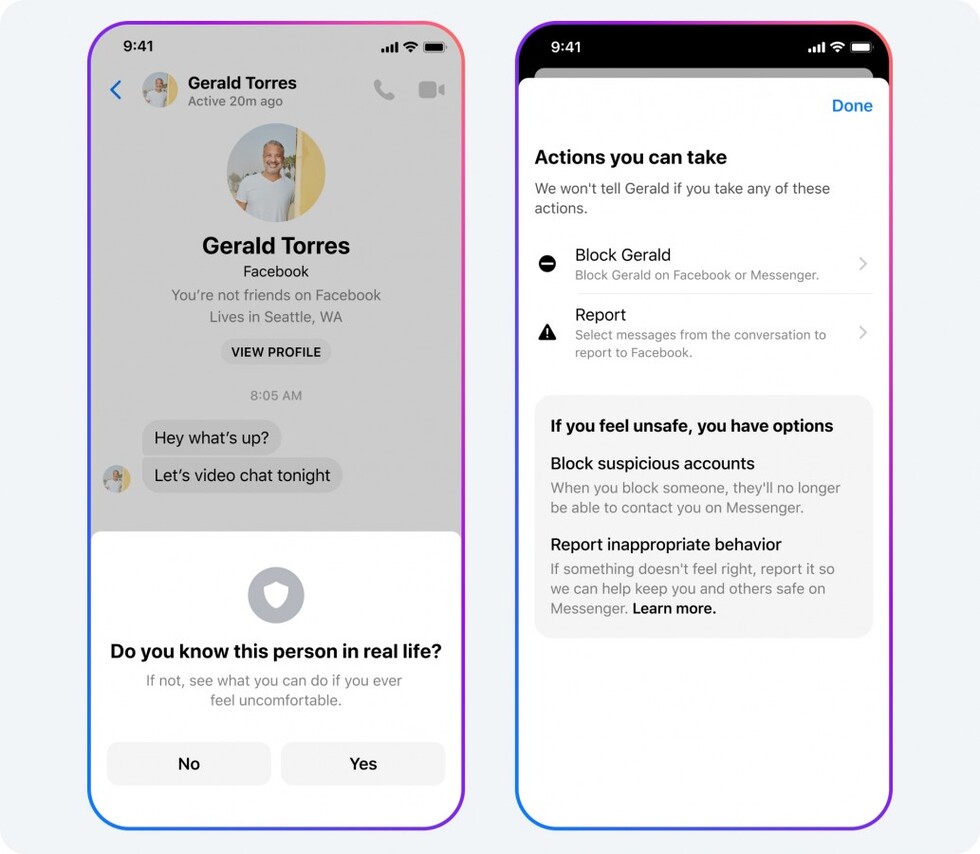 Mark Zuckerberg-owned Meta is adding new tools to protect teens and their privacy on Instagram and Facebook. Announcing via a blog post, the company said that it is bringing new privacy defaults for teens. These include privacy filters like who can see their friends list, who can see the people, pages and lists they follow, who can see posts they’re tagged in on their profile and more.
For Facebook and Instagram users who are under the age of 16 (18 in select countries), they will be defaulted into more private settings when they join Facebook.
To stop the spread of teen’s intimate photos, Facebook said that it is working with the National Center for Missing and Exploited Children (NCMEC) to build a global platform for teens who are worried intimate images they created might be shared on public online platforms without their consent. The platform, Facebook says, will help prevent a teen’s intimate images from being posted online and can be used by other companies across the tech industry.
The largest social media platform is also bringing tools to protect teens from messaging suspicious adults they aren’t connected to. Facebook will not show these ‘suspicious adultis’ in teens’ People You May Know recommendations. As per the company, a “suspicious” account is one that belongs to an adult that may have recently been blocked or reported by a young person, for example.
Facebook is also testing to remove the message button on teens’ Instagram accounts when they’re viewed by suspicious adults altogether. This will bring an extra layer of protection for the teen’s Instagram account.
Meta is also introducing new notifications that encourage teens to use privacy control tools on Facebook and Instagram. It is prompting teens to report accounts after they block someone. The platform is also sending them safety notices with information on how to navigate inappropriate messages from adults.
(Except for the headline, this story has not been edited by GOVT.in staff and is published from a syndicated feed.)