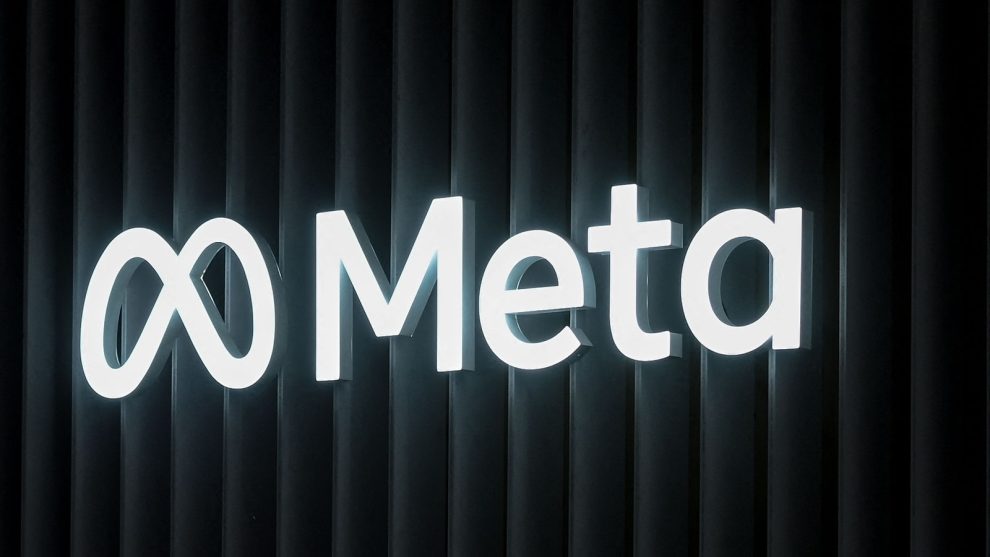 India was second on the chart in terms of the total number of requests made after the United States, Meta said in its transparency report.

Social media giant Meta received an all-time high request, around 55,500, from India for action against around 91,000 users and accounts, the US-based firm said on Wednesday.
The US topped the list of countries with 69,363 requests seeking action on over 1.26 lakh social media accounts while India was second on the chart in terms of the total number of requests made, Meta said in its transparency report.
According to the data shared by Meta, it received 51,602 legal process requests and the rest of the 3,895 were emergency disclosure requests from India.
Google to lay off 10,000 employees based on performance: Report
The total request from India has increased by 22 per cent year-on-year.
The transparency report said that it has produced some data for 66.59 per cent of the requests.
Meta also received requests to preserve around 12,800 accounts from India.
“When we receive a preservation request, we will preserve a temporary snapshot of the relevant account information but will not disclose any of the preserved records unless and until we receive formal and valid legal process,” Meta said.
(Except for the headline, this story has not been edited by GOVT.in staff and is published from a syndicated feed.)

Shraddha murder case is not about ‘love jihad’: AIMIM chief Owaisi
Amazon to phase out its online learning academy in India