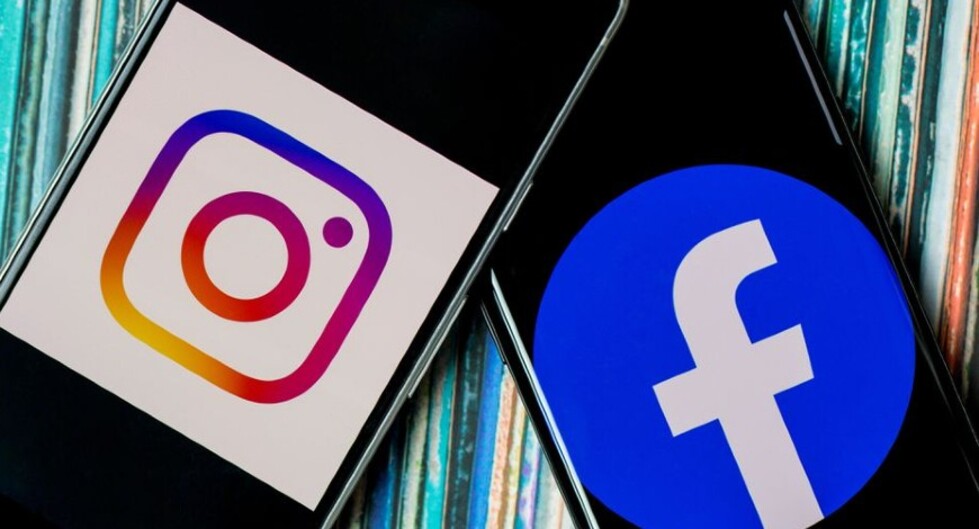 Meta has announced that it has begun rolling out a set of features on Facebook and Instagram, to make sure that teenagers are kept as shielded as possible, from potentially dangerous users on the platforms. The firm will be equipping its apps with more filters to the ‘People You May Know’ feature among other changes in the pipeline. Facebook and Instagram are among most popularly used social networking apps in a most parts of the world, including India.
The new privacy tools were announced by Meta in a post on Tuesday, and the company says these features will focus on curbing the spread of intimate images.
Any account that has been reported by a young user will automatically be removed from the ‘People You May Know’ feature for other teenagers, according to Meta.

Reported suspicious accounts will also not get the option to text teenage users of Instagram and Facebook.
Teenagers indulging in conversations with adults will be prompted and asked if they know that particular ndividual.
A safety notice will also allow people to block contacts with these people, according to Meta

Over the years, Meta has been criticised for failing to increase security for its younger users.
The company said it is teaming with the National Center for Missing and Exploited Children (NCMEC) to create a platform for teenagers who are at risk of getting their private pictures exposed.
Facebook rebranded to Meta last year to focus on its Web3 initiatives.
Meta’s Reality Labs business — the division in charge of producing metaverse-related technology, posted a $3.7 billion (roughly Rs. 30,476 crore) loss in the third quarter of this year.
In July, the firm reported a second-quarter loss of $2.8 billion (roughly Rs. 23,050 crore) for its Reality Labs division, adding to a $2.9 billion (roughly Rs. 22,970 crore) loss in this year’s first quarter.
Last year the unit posted an annual loss of $10.2 billion (roughly Rs. 83,969 crore), bringing combined losses to nearly $20 billion (roughly Rs. 1,64,628 crore), as of September 30 this year.
(Except for the headline, this story has not been edited by GOVT.in staff and is published from a syndicated feed.)