Minor girl gets over 60 stitches after street dog bites her face in Ghaziabad - Govt.in - Telling the truth- always! 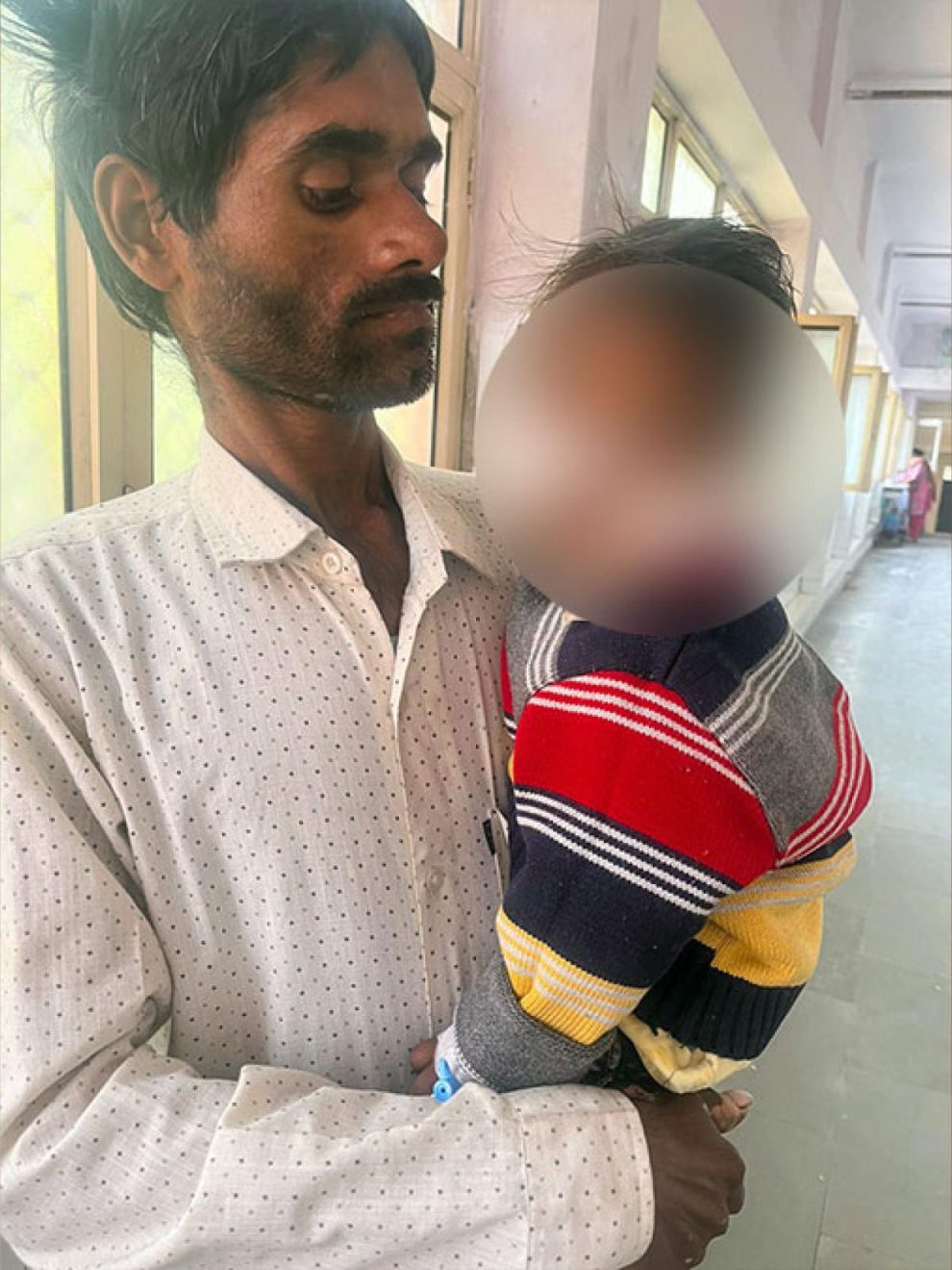 Amid the recent flare in dog attack complaints, a new case has surfaced where a one-and-a-half-year-old girl was brutally attacked by a street dog in Ghaziabad, Uttar Pradesh.

The incident took place in Behrampur in the Vijayanagar police station area of Ghaziabad. When the girl was playing outside her house, a street dog attacked her and bit her on the face.
She received severe wounds on both her cheeks. Her parents rushed her to District MMG Hospital in Ghaziabad, from where she was referred to Noida Trauma Centre Child Hospital.

The girl’s parents have alleged that she was not given a rabies injection either at the district hospital or at the trauma centre. They had to get her vaccinated at a private clinic.

After the issue came to the Ghaziabad health department’s notice, she was admitted to the District MMG Hospital and was operated upon. In the surgery, which lasted for over an hour, the girl received nearly 60-70 stitches as the wounds were deep.

Chief Medical Superintendent of Ghaziabad District MMG Hospital, Dr Manoj Kumar Chaturvedi, said, “After the operation, the girl has been shifted to the child’s ward. She has got more than 60-70 stitches. Now, proper treatment is being provided to her.”

There is a rapid increase of dog attacks in the Delhi-NCR region. A few days back, an 11-year-old girl had a narrow escape after dogs chased her down the road.