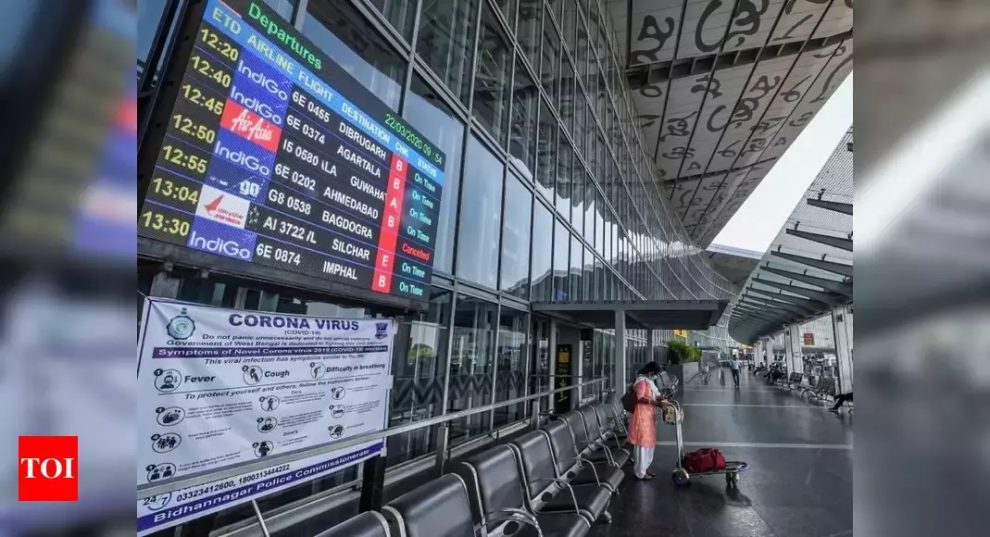 NEW DELHI: The government has brought back 400 people from Singapore, 107 from Poland and 250 from Amsterdam — all transit passengers — in the last few days. India is still trying to bring back stranded passengers from Malaysia and London, official sources said.
In the past couple of days, India has had to bring back hundreds of transit passengers stranded in different airports around the world, as different countries, including India, imposed travel bans. While this has been an enormous logistics exercise, it has also resulted in enormous hardships for passengers who have endured hours-long wait at Indian airports for screening, blood tests etc before going home or on an isolation routine.
“There may be many people returning from abroad who would be feeling inconvenienced. Officers and employees are putting in hours and days of work to make their safe return possible,” a government source said.
Getting back transit passengers is different from bringing back people from high risk areas. The government has also been running special flights from Iran and Italy after testing passengers for the virus.
Foreign minister S Jaishankar and foreign secretary Harsh Vardhan Shringla have been holding video conferences with Indian heads of missions in different regions. The government’s message is that Indian missions have to be more responsive to the concerns of Indian nationals stranded in different cities and airports.
The MEA has been working overtime to facilitate bringing back stranded Indians. The government has stopped all commercial flights to India from March 21.