More Than 4.67 Lakh People Affected Due To Floods In Odisha - Govt.in - Telling the truth- always! 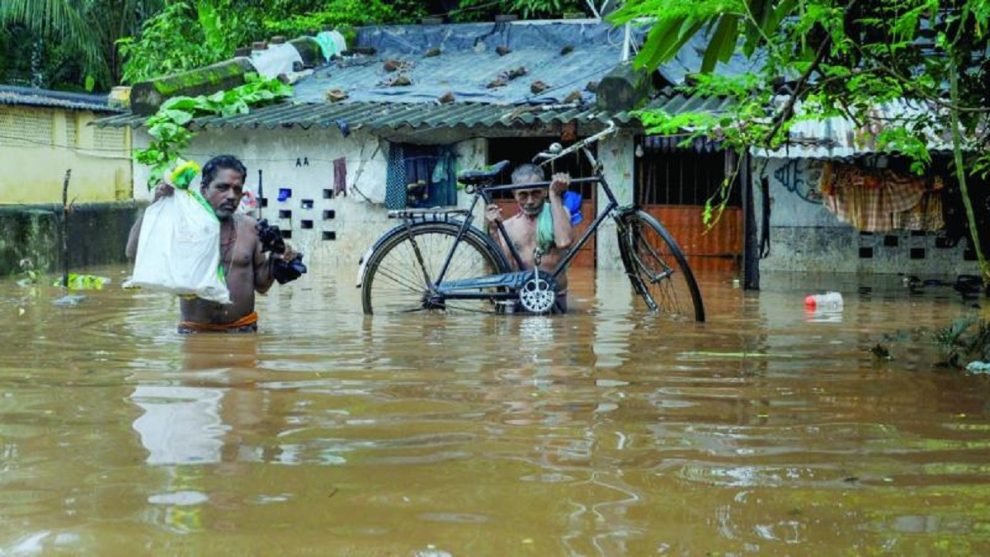 Odisha Floods: According to official, 11 teams of the National Disaster Response Force (NDRF), and 12 teams of Odisha Disaster Rapid Action Force (ODRF) have been deployed in flood-affected districts.