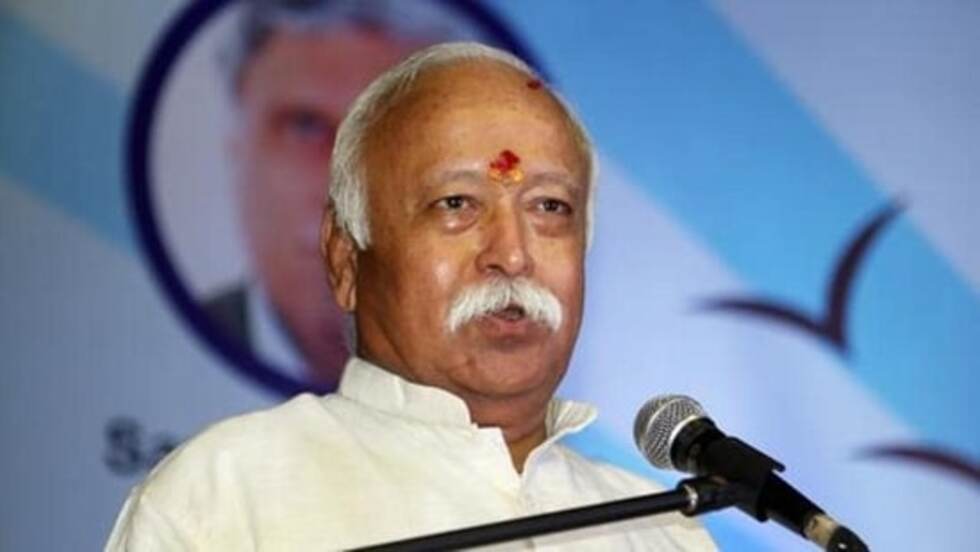 India not US, Russia or China, says RSS chief

Rashtriya Swayamsevak Sangh (RSS) chief Mohan Bhagwat on Monday said India should retain its historical identity and rebuild the narrative around it instead of emulating other countries in order to avoid being ridiculed on a global stage. Read more

Shiv Sena leader Sanjay Raut was directly involved in the Patra Chawl redevelopment project “from the stage of conception to execution,” and Guru Ashish Construction Private Limited director Pravin Raut was his proxy, the Enforcement Directorate (ED) has claimed in a supplementary charge-sheet filed in court. Read more

A shocking video – that shows a man mercilessly beating up his elderly father with a stick – is being widely shared on social media. Read more

Finding unusual ways to score is the usual for Glenn Maxwell. His reverse scoops, lap shots, and slog sweeps take hours of practice in the nets against different bowlers. Read more