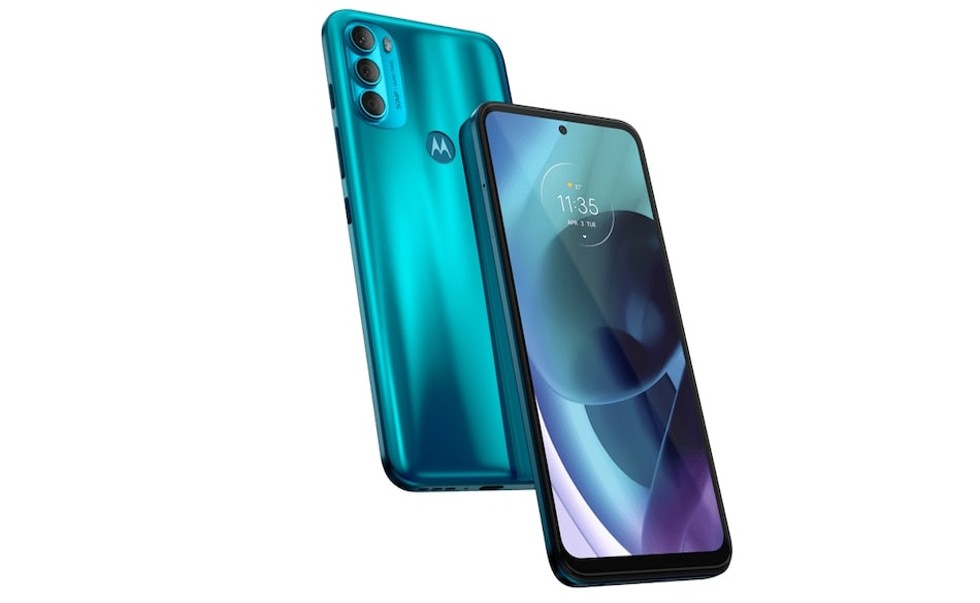 Moto G72 is set to launch in India today, as the company’s latest addition to its G-Series smartphone lineup. Ahead of the launch of the handset, a tipster has leaked its design and specifications. The Moto G72 is tipped to be powered by a MediaTek Helio G99 SoC, sport a 6.6-inch pOLED display with a 120Hz refesh rate, and feature a 108-megapixel triple camera setup. It is also said to pack a 5,000mAh battery with support for 30W Turbo Power fast charging support.

The design of the upcoming Moto G72 was leaked by tipster Evan Blass in collaboration with 91Mobiles. The images of the smartphone reveal its display will sport a centre-aligned hole-punch cutout, while the rear panel will feature the Motorola “batwing” logo in the centre. The rear camera layout shows three cameras located on the top left corner of the handset.

Meanwhile, the tipster states that the Moto G72 will be powered by a 5,000mAh battery, that will support 30W fast charging. The fingerprint scanner will be located under the display, and the handset will have an IP52 rating for dust and water resistance.