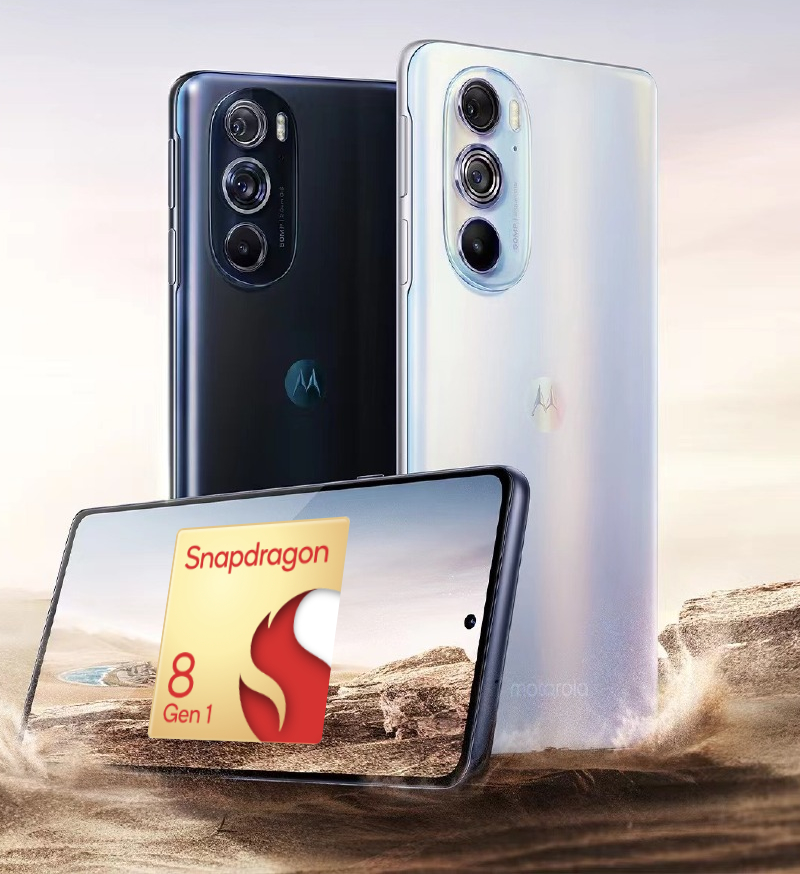 Moto X40 launch in China is expected to take place soon, after the smartphone maker began teasing the arrival of the successor to the Moto X30. The company has confirmed to launch its next flagship smartphone with Qualcomm’s new Snapdragon 8 Gen 2 SoC, which was unveiled earlier this month. The exact launch date of the device is yet to be announced. The Moto X40 will be among the first smartphones to feature the new Snapdragon 8 Gen 2 SoC, which is claimed to offer a 25 percent improvement in performance, and up to 45 percent better power efficiency.

Ahead of the launch of the Moto X40, Lenovo Group General Manager for Mobile Division, Chen Jin, shared the AnTuTu benchmark score of the upcoming handset. The screenshot shared by Jin (via Weibo) shows that the Moto X40 has a score of 13,12,901 on AnTuTu, which is the highest by any smartphone to date. The new Snapdragon 8 Gen 2 SoC-powered phone also outperforms the MediaTek Dimensity 9200 SoC, which was unveiled on November 8, with a score of 12,66,102 on AnTuTu. While the Snapdragon 8 Gen 2 SoC scored slightly higher, the difference in terms of performance should not be as much.

In comparison, the Dimensity 9200 SoC has a prime core clocked at 3.05GHz and three performance cores clocked at 2.8GHz. The MediaTek flagship SoC also features four efficiency cores clocked at 1.8GHz. The benchmark numbers could also vary depending on how the respective SoCs are tuned for various flagship smartphones.

Considering both SoCs pack a lot of power, it would be interesting to see how efficient they are in daily use, once they make their way to flagship smartphones.

Other specifications of the Moto X40 were recently leaked. The phone is said to sport a 6.67-inch OLED display with curved edges on all four sides. It will come with a Full HD+ resolution and support for a 165Hz refresh rate. The display is also said to support a billion colours.

The phone is tipped to feature a triple rear camera setup with a 50-megapixel primary camera, a 50-megapixel ultra-wide camera and a 12-megapixel telephoto camera. The hole-punch cutout at the top of the display is said to house a 60-megapixel front camera. The Moto X40 is also rumoured to pack a 5000mAh battery with support for 68W fast charging. It will run on the Android 13-based MyUX 5.0 out of the box.

The Moto X40 could arrive in India and other international markets as the Moto Edge 40 Pro.