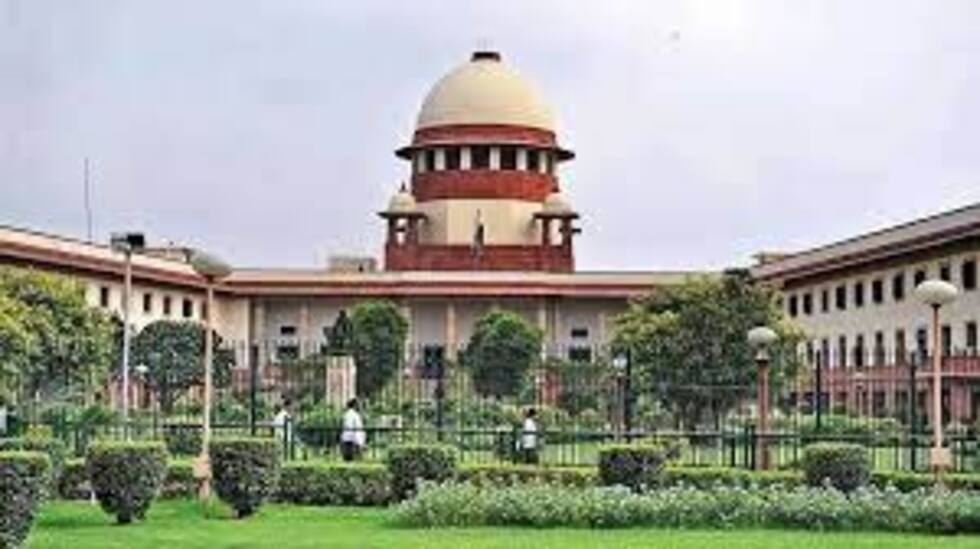 The Supreme Court has stated that it will take up the issue of the removal of trees from Mumbai’s Aarey Colony, which will be the location of a metro car shed project, on Thursday.
A bench comprising of Chief Justice D Y Chandrachud, Justices Hima Kohli and J B Pardiwala noted the arguments made by Solicitor General Tushar Mehta, who was arguing on behalf of the Mumbai Metro Rail Corporation Ltd (MMRCL), that 84 trees needed to be cut down.
Senior legal counsel for those protesting tree cutting claimed they had also submitted an interim plea. “We will deal with these two IAs (interim applications) tomorrow,” the bench said.
Let the tree felling committee make the decision regarding the request from MMRCL to cut the tree, the law officer advised, adding that the decision would be subject to this court’s order.
Since October 2019, no trees have been cut in the Aarey colony, according to the MMRCL, which informed the top court on 5 August of this year.
The top court had warned the MMRCL on 24 August that any violation would result in strict action and had ordered them to strictly adhere to their promise that no trees would be cut down there.
The counsel had said the work for the metro car shed is continuing, and as a result, the court may be presented with a fate accompli.
Rishav Ranjan, a law student, wrote to the Chief Justice of India in 2019 requesting a stay on the cutting down of trees in the colony. The supreme court took suo motu (on its own) cognizance of this letter petition.
After the Solicitor General argued on behalf of the State of Maharashtra that no additional trees would be cut, the apex court prohibited the authorities from felling any more trees.
Residents and environmentalists have protested the cutting down of trees in the colony.
Eknath Shinde and Devendra Fadnavis, the chief minister and deputy chief minister of Maharashtra, respectively, took the first step toward overturning the previous MVA government, led by Uddhav Thackeray, which had decided to move the proposed car shed project from Aarey Colony, during their first cabinet meeting, which was held hours after they took office.
Interestingly, Thackeray ordered the relocation of the proposed project to Kanjurmarg after declaring a halt to its construction in November 2019, shortly after taking office as chief minister.
In October 2019, the Mumbai Municipal Corporation’s decision to permit the felling of more than 2,600 trees in the green zone to construct the metro car shed was not overturned by the Bombay High Court, which also declined to declare Aarey Colony a forest.
Follwoing the decision MMRCL started axing the trees. Resolved to save the trees, many protestors gathered at the site to raise their voice against the felling of trees. Later, more people joined the protestors near the Aarey colony area, where the Mumbai Police imposed Section 144, thereby banning unlawful assembly.
The protesters had been demanding the relocation of the bus depot, which is a part of the Metro III project.
(Except for the headline, this story has not been edited by GOVT.in staff and is published from a syndicated feed.)