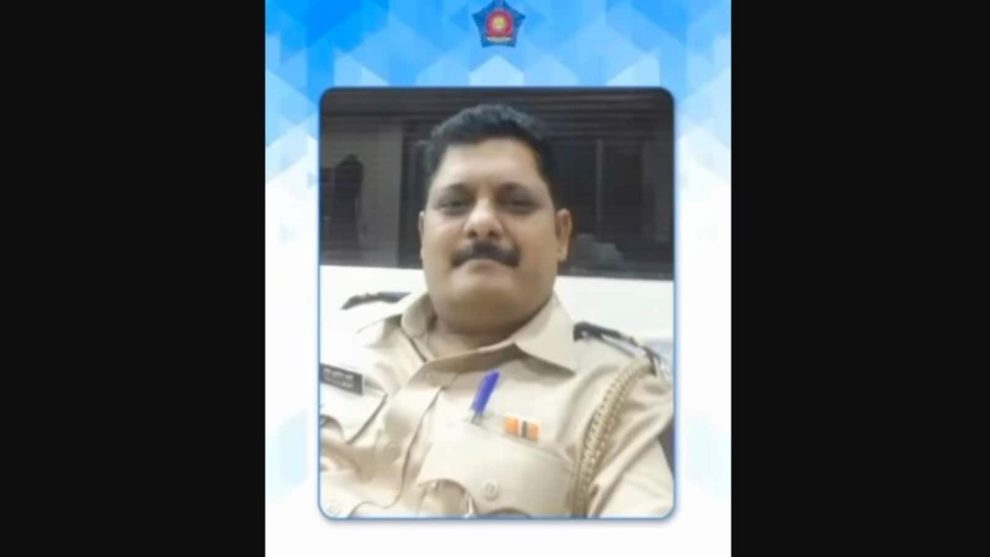 A Mumbai policeman is being hailed as a hero after he saved his neighbours when his building’s meter box caught fire. The city’s police department took to their official Instagram page to share about the incident and applaud the bravery of the cop, HC Sandip Davre.

“Despite battling cancer, HC Sandip Davre, Dahisar, heroically safeguarded neighbours when his building’s meter box went up in flames. He hammered down the locked terrace door and guided all residents there until the fire brigade arrived, ensuring no casualties,” the department wrote and concluded their post with the hashtag #AlwaysOnDuty.

The video has been posted about 15 hours ago. Since being shared, the clip has accumulated over 3.3 lakh likes and the numbers are only increasing. The post has also received close to 46,000 likes. People posted various comments while reacting to the video.

“Respect,” expressed an Instagram user. “Bow down, he is a KING,” shared another. “Salute,” commented a third. “Super heroes do wear uniforms,” posted a fourth. “Salute and lots of respect,” wrote a fifth.