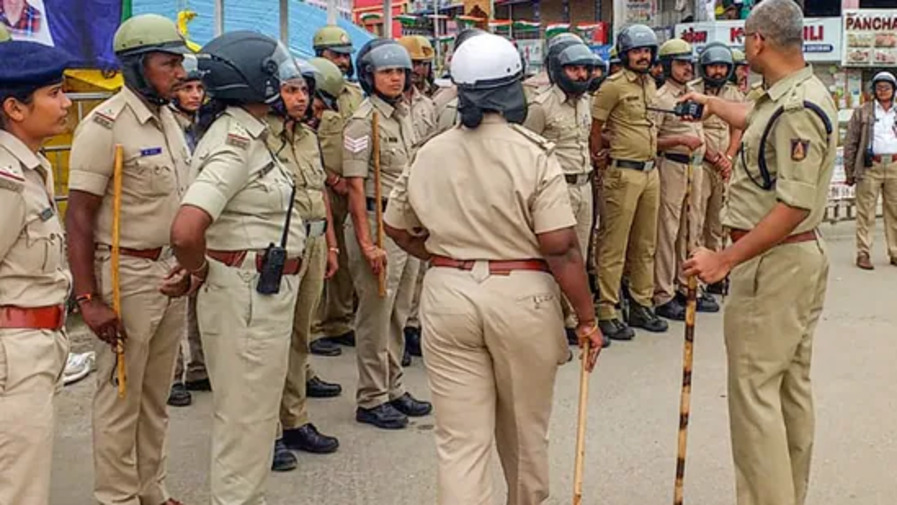 The message also claimed that the terror operation will be executed by six people, sources said. The Mumbai Police is currently investigating the matter and other Intelligence and central agencies have reportedly been roped in.

More than 150 people were killed and scores were injured when 10 members of the Lashkar-e-Taiba stormed several places in Mumbai in November 2008.

Boat found with AK-47, other weapons in Raigad

Maharashtra’s Anti-Terror Squad (ATS) on Thursday recovered a mysterious weapon-loaded boat from Raigad. “A boat with three AK-47 rifles was seized. The investigation is underway. We have retrieved some papers from the boat, more things are lying inside the boat,” ATS chief Vineet Agrawal had said. An FIR under sections 7 and 25 of the Arms Act has been registered against unidentified persons.

, the Mumbai Police on Saturday received a threat message, warning of a 26/11-like terrorist attack, people familiar with the matter said. The message was sent via WhatsApp on a Mumbai Police traffic control line from a Pakistan-based phone number.
(Except for the headline, this story has not been edited by GOVT.in staff and is published from a syndicated feed.)