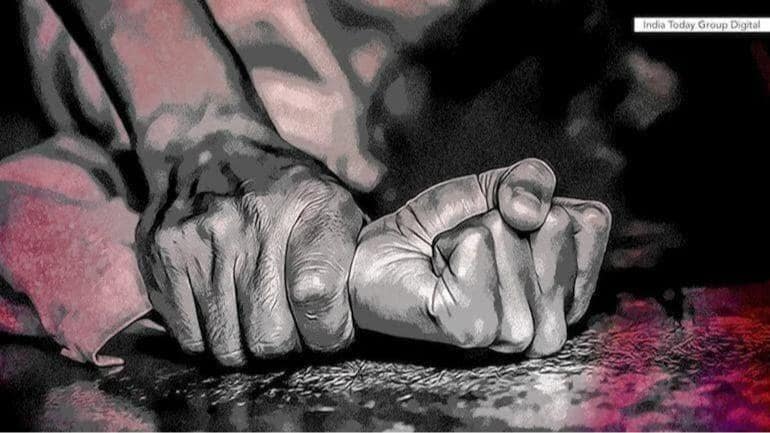 A minor girl was gang-raped by three men, at the behest of her 21-year-old female friend who stayed to watch the act in Mumbai’s Virar (West) area.

An 11-year-old girl was gang-raped by three men, at the behest of her 21-year-old female friend in Mumbai’s Virar (West) area in the wee hours of Wednesday, August 17. Three of the accused, including the female friend, were arrested within six hours, police said.

The incident took place when the victim had gone to a shop near her house to get her cell phone repaired at around 7 pm on Tuesday, August 16. There, she met her 21-year-old female friend, who took her for a stroll.

The friend took the victim to an isolated spot and called three of her male friends. They reached the spot post midnight and took the girl to a location behind a pandal set up for the upcoming Ganesh festival and held her captive.

The girl’s friend allegedly threatened and asked her to have sex with one of the men and pinned her down. The two men took turns to rape her while one molested her. The victim’s female friend watched the sexual assault. Early morning on Wednesday, they dropped the victim near her home and left.

When the victim reached home and narrated the incident, her mother approached the Virar police, who formed teams to nab the accused. The police tracked the female friend of the victim. One of the male accused is a college student while another is a vegetable vendor, both residents of Virar. They were arrested within three hours.

A search was then launched for the third male accused, who is believed to be a drug dealer and has cases registered in various police stations.

The accused persons have been booked under IPC sections for gang rape and unnatural sex and POCSO sections. They have been remanded to police custody.m