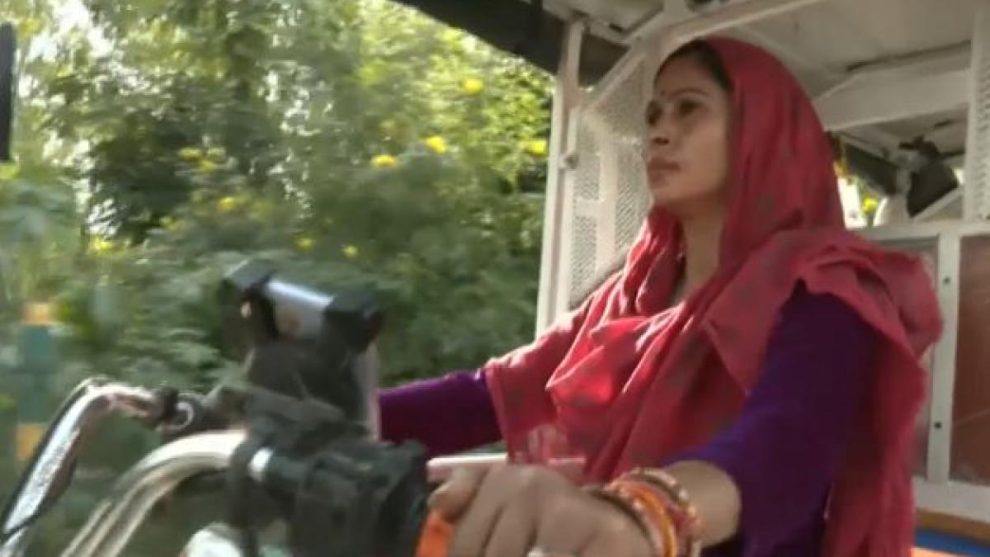 The Powai police station has registered a case against an astrologer and a woman’s ex-boyfriend for allegedly cheating her off cash, valuables and gold jewellery worth Rs 59 lakh.

The 38-year-old woman is believed to have met the absconding accused astrologer on the social media application Instagram, where he promised her to help gain ‘total control’ over her husband.
CASE FILED

The matter came to light when the woman’s husband, who is a businessman, found Rs 35 lakh missing from his cupboard. He had kept the money to give Diwali bonus to his employees.

He filed a case against his wife’s ex-boyfriend and an astrologer after he discovered that the cash was missing.

As per the complaint, the astrologer and woman’s ex-lover together took gold worth Rs 24 lakh and cash worth Rs 35 lakh from the businessman’s wife by convincing her to subdue her husband in the name of ‘black magic’.
The Powai police lodged an FIR against Badal Sharma (astrologer) and Paresh Gada (ex-boyfriend) for cheating and betrayal.

Almost 13 years ago, the businessman’s wife had an affair with Paresh. The couple also used to quarrel after the businessman had found out about his wife’s affair.

The police are on the lookout for the two accused, who duped the woman between October 13-18 and absconded after extorting money.