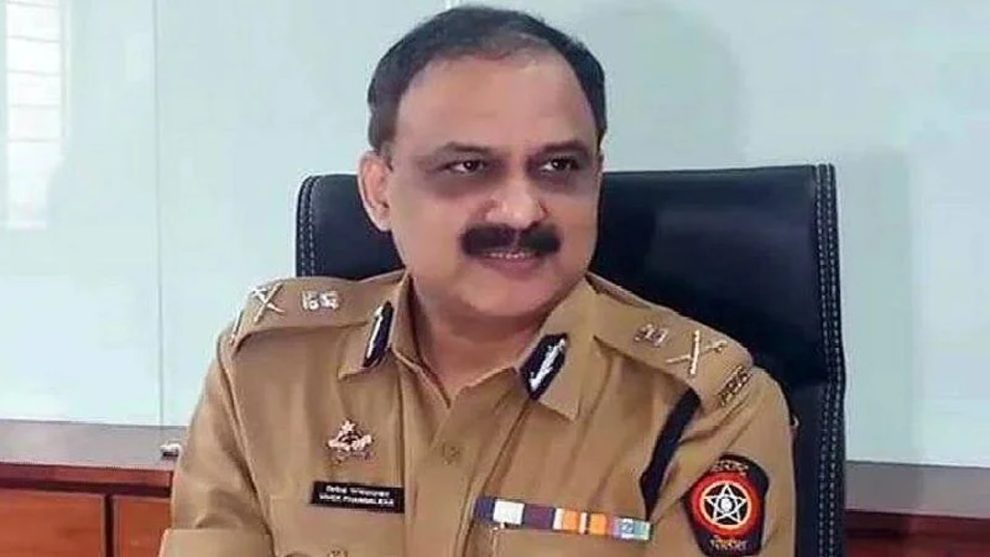 Mumbai News : The Mumbai Police said on Saturday the threat messages it had received warning of a 26/11-like terror attack in the city could be traced to Pakistan and that a probe into the matter was underway. Mumbai Police commissioner Vivek Phansalkar also assured Mumbaikars of the issue being taken seriously and said the investigation had been transferred to the Mumbai crime branch.

Addressing a presser, the top police officer said, “Last night, Mumbai’s traffic police control received some messages, talking about spreading terror, they were threatening. The texts mentioned that some of the threatener’s associates are also active in India.”

“The phone number from India could be hacked from Pakistan. Crime branch has started investigations to trace the number. In this context, registration of a case is underway at Borivali PS in Mumbai. We’re sharing all the information we have so far with ATS Maharashtra,” he added.

“The security of the Mumbaikars is our responsibility. Considering the serious nature of the matter the investigation of the case has been transferred to Mumbai crime branch from the local police. We have formed three crime branch teams for probing the matter. The Maharashtra Anti-Terrorism Squad (ATS) will also assist the probe teams,” Phansalkar said.

The police said that the person who had sent the message on WhatsApp had taken the names of Al-Qaeda leader Ayman al-Zawahiri and Ajmal Kasab and said their deaths do not erase the possibility of a terror attack in the city.

More than 150 people were killed and several others were injured when 10 members of the Lashkar-e-Taiba stormed several places in Mumbai in November 2008.

‘Team management has marked him as a player who can play all 3 formats’: Saba Karim’s bold prediction for 2023 World Cup
‘Rested after such a performance? KL Rahul doing bizarre things’: Twitter fumes as India drop Deepak Chahar for 2nd ODI