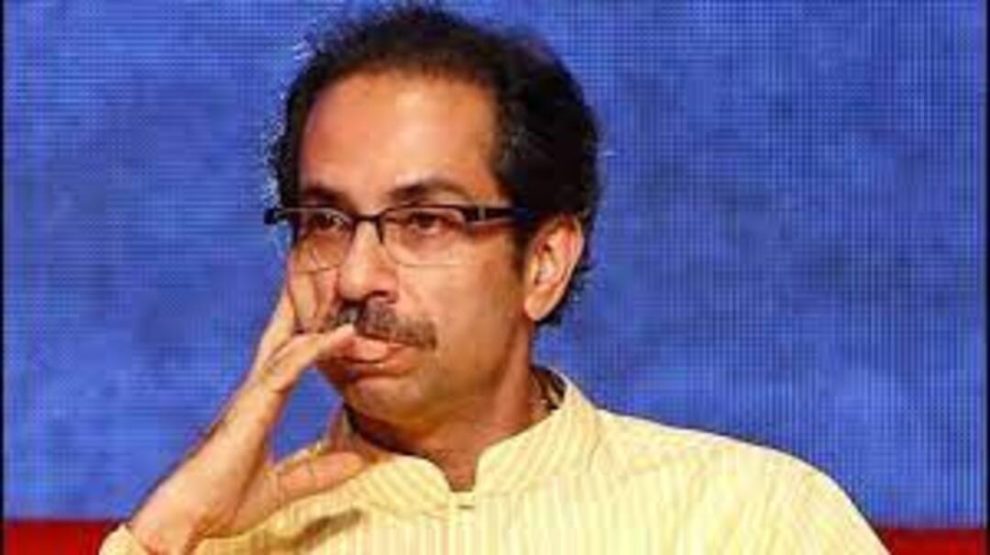 Mumbai News : The Shiv Sena in its mouthpiece ‘Saamana’ on Wednesday slammed the coalition between the party’s Eknath Shinde camp and Bharatiya Janata Party’s Devendra Fadnavis, a day after the Maharashtra government expanded the cabinet.

Claiming that it amounted to “murder of democracy and constitution”, the Saamana editorial pointed out that disqualification petitions against some of Shinde-camp legislators are in the Supreme Court, with the top court set to hear a bunch of them on Thursday.

The party also took a dig at Governor BS Koshyari, who swore in the ministers at Raj Bhavan on Tuesday.

“…but the governor has sworn in an illegal government 40 days ago, and has insulted the constitution by giving oath to the ministers from this illegal government,” the editorial said. “It is the murder of democracy and the constitution to administer oath to some of the legislators whose disqualification petitions are being heard by the Supreme Court. But such murderers have been let loose in the country and matters of state are being run through them.”

The editorial in the mouthpiece, led by Sena president Uddhav Thackeray and Rajya Sabha MP Sanjay Raut, challenged that the “joy of the nine ministers who defected to the Eknath Shinde camp will be short-lived”.

The mouthpiece further said that the people of Maharashtra will ‘never forgive’ the “defectors” for their “treachery”.

The state government has not yet reacted to the development.