Narcotic drugs’ stock with chemists to be restricted in Uttar Pradesh - Govt.in - Telling the truth- always! 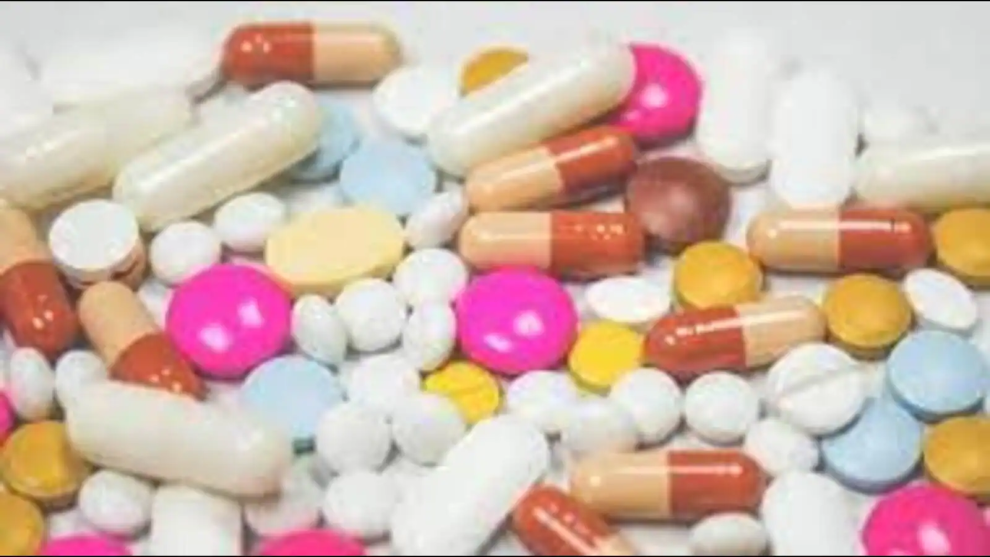 As per a new regulation imposed by the Food Safety and Drug Administration (FSDA) department, medicine traders in Uttar Pradesh will be allowed to keep only a limited stock of narcotic drugs. The objective is to check the misuse of narcotic drugs and psychotropic substances as intoxicants. Those who flout the rule will face action.

The new office order for the sale of narcotic drugs and psychotropic substances issued on August 15, says action will be taken against traders who violate the limit. According to the order, Codeine-based cough syrup can be stored up to 1000 bottles of 100-ml in the wholesale medicine shop. For retailers, the limit is of 100 bottles of 100 ml at any given time.

“The wholesaler can sell up to a maximum 100 bottles of the same to a retailer and the latter can sell only one bottle against one bill. The same is for 50 ml bottles of Codeine-based syrup while for any other size of the bottle the limit is 100 bottle with wholesaler and one bottle for retailer,” said the order issued by AK Jain, drug controller, Uttar Pradesh on directives from commissioner, FSDA.

Limits have also been set for Clonazepam, Diazepam, Nitrazepam, Pentazocine and Buprenorphine. The company depot or CNF agents have no limit for storing these drugs but there is a limit for selling them to wholesalers.

The order, however, allows traders to have more than prescribed stock if there is a valid reason for it. But such traders have to produce purchase-sale documents for the past two years and obtain specific relaxation order separately before stocking more than prescribed limits.

Doctors said this restriction would check medicine misuse. “With restricted stock of narcotic drugs, it will be easy to track their sale. With bills mandatory for sale of narcotic drugs, misuse can be checked,” said Dr Abhishek Shukla, secretary general, Association of International Doctors.

But traders had a different take. “Restricting stock might give rise to misbranding of these drugs. Those dealing in bogus version of drugs will get a chance to earn more hence instead of restricting the stock, vigilance should be increased right from manufacturing to sale to end user,” said Suresh Kumar, president, Lucknow Chemists Association.