Netizens hit out at Centre over decision to accept foreign aid - Govt.in - Telling the truth- always! 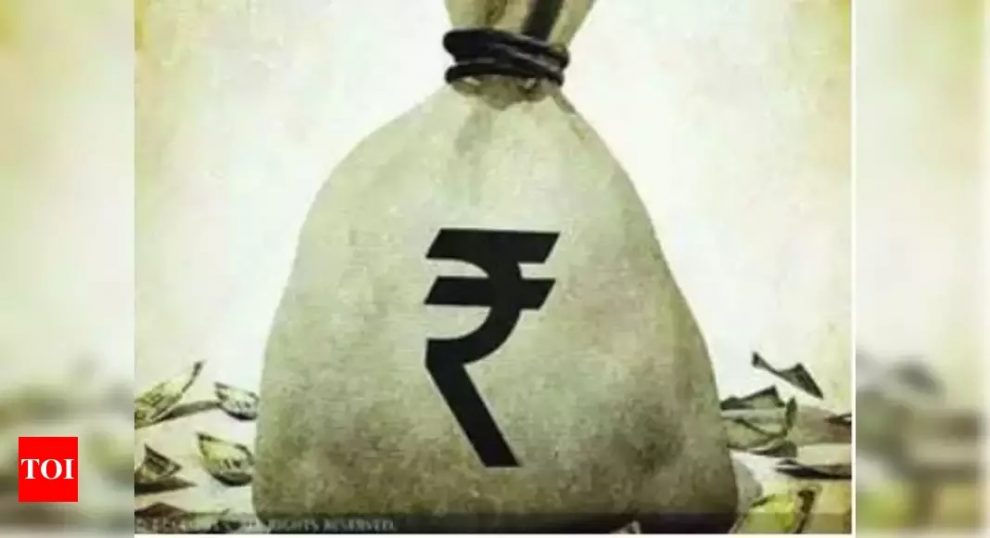 THIRUVANANTHAPURAM: The Centre’s decision to accept contributions from abroad to PM-CARES fund for fighting COVID-19 has prompted social media users to take potshots at it as Kerala was not allowed to receive foreign aid after the devastating floods in 2018.
Senior Congress leader Sashi Tharoor said accepting relief for coronavirus pandemic does not affect “one’s ego”, while other reactions varied from taking a dig saying ‘Vikas has reached new heights” to asking where is the country’s pride.
Government sources have said a decision had been taken to accept contributions from abroad to the Prime Minister’s Citizen Assistance and Relief in Emergency Situations Fund (PM CARES) to deal with the coronavirus pandemic.
The Narendra Modi government had earlier turned away foreign aid, including a reported Rs 700 crore donation from the UAE, to help Kerala during the floods that devastated the southern state, while “deeply appreciating” the offers from various nations then.
Over 480 people were killed, several had gone missing during the worst floods in a century that also rendered lakhs homeless and dealt a severe blow to the state’s economy.
“Flood relief for Kerala hurts ones ego. Pandemic relief doesnt. Go figure! #PMCARES!” tweeted Tharoor, who represents Thiruvananthapuram in Lok Sabha.
Another twiterratti reacted to the Centre’s latest move, saying: “Wow.. a nation that built 3,000 crore statue is B3GG!NG now? Sad!
“Vikas has reached new heights… Where are the proud Modi Bhakts?” another wrote.
“Thanks but no, says India to foreign aid for Kerala”, another social media user tweeted, tagging a 2018 news report on MEA Spokesperson saying the government was committed to meeting the requirements for relief and rehabilitation in Kerala through domestic efforts.
“Pandemic is unprecedented, India has taken a decision to accept foreign donations to the PM fund. But….”, “5 Trillion begging bowl”, “Where did the ‘National Pride’ go now?” another tweet asked.
The Centre’s present decision marks a shift from its earlier position of not accepting foreign donations to deal with domestic crisis.
“In view of the interest expressed to contribute to Government’s efforts, as well as keeping in mind the unprecedented nature of the pandemic, contributions to the Trust can be done by individuals and organisations, both in India and abroad,” a government source has said.
It said the fund was set up following spontaneous requests from India and abroad for making generous contributions to support the government in its fight against COVID-19.
On Saturday, Modi had announced setting up of the PM CARES fund.
More on Covid-19

Migrant workers need to assured society is with them: RSS general secretary
‘India cannot relax its guard; needs to ramp up testing strategy’