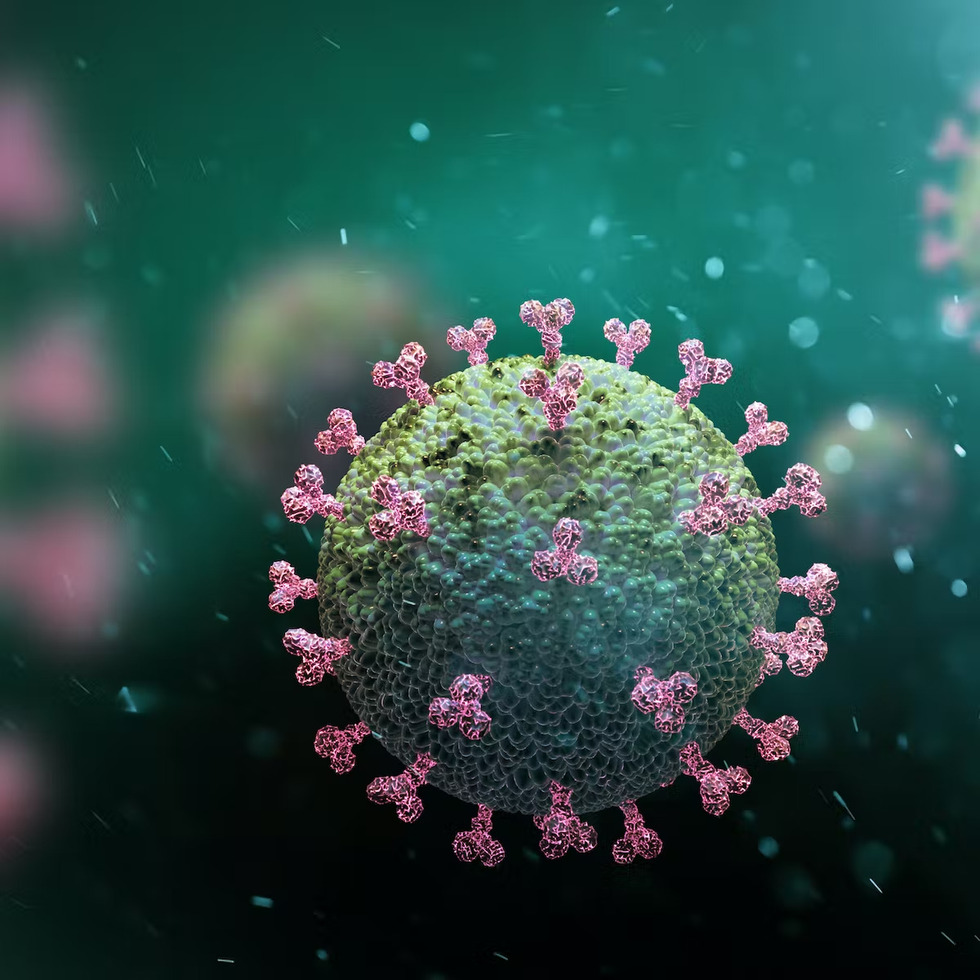 BA.4.6, a subvariant of the omicron COVID variant which has been quickly spreading in the US. The subvariant’s spread has now been confirmed in the UK as well. In US, the subvariant accounts for over 9 per cent of recent cases, Centre for Disease Control and Prevention said.

In UK, the subvariant accounted for 3.3 per cent samples in August which has increased to 9 per cent since, UK Health Security Agency said.

Here’s what we know about the subvariant omicron BA.4.6 so far:

1. BA.4.6 is a descendant of the BA.4 variant of omicron which was first detected in January 2022 in South Africa.

2. The subvariant could be recombinant in nature.

3. The subvariant is said to be similar to BA.4 as it carries a mutation- R346T- to the spike protein.

4. As omicron infections are usually less severe in nature than earlier variants, the same is expected of the subvariant BA.4.6 as well.

5. As omicron subvariants, BA.4.6 is also more transmissible in nature, a yet to be peer-reviewed study noted.