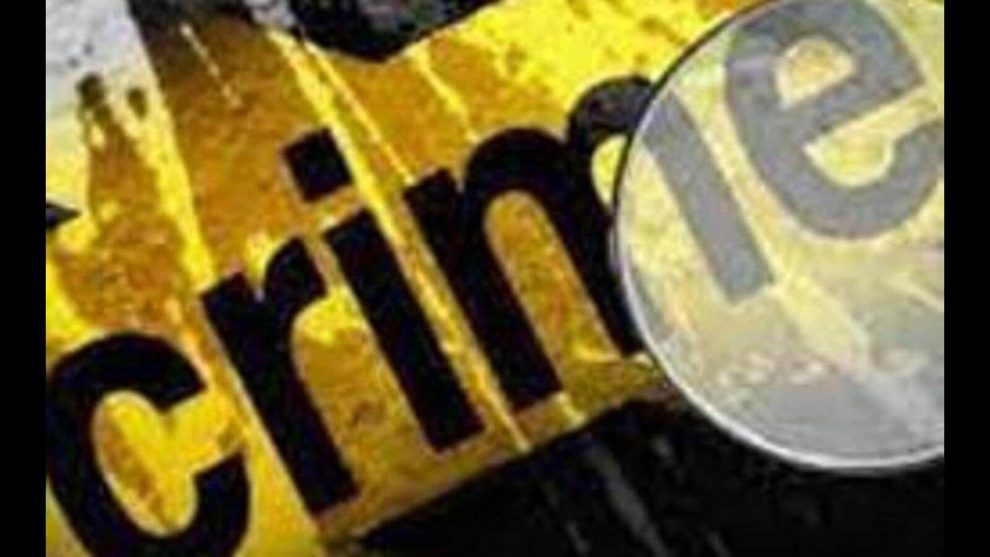 A newly married couple was allegedly attacked with sharp-edged weapons by six persons at Fatehabad’s Bhuna. Police said the couple has been undergoing treatment at community health centre

A newly married couple was allegedly attacked with sharp-edged weapons by six persons at Fatehabad’s Bhuna on Friday, said the police.

As per information, 24-year-old Mahender Singh, a resident of Sinthala village in the district, said he got married to his friend Poonam of Dholu village against her family’s wishes on June 22 this year at a local court in Fatehabad.

“Around 1 pm, we both were going to Bhuna from my native village. Six persons on two motorcycles led by my wife’s cousins Ravi and Bajrang intercepted us on the way. They attacked us with sharp-edged weapons,” the complainant added.

Bhuna police station acting SHO Aruna said the couple has been undergoing treatment at the community health centre here and they are in the process of registering an FIR.

“Prime facie, it appears that the woman’s family was upset as she married against their wishes. More information will be ascertained after questioning,” the SHO added.