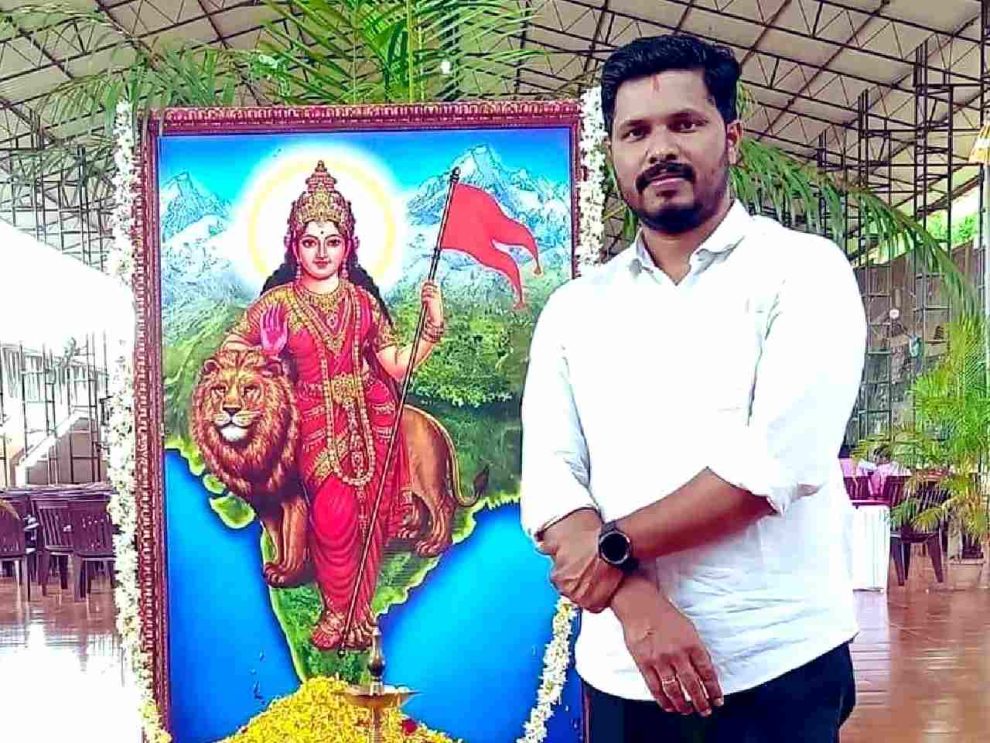 The National Investigating Agency (NIA) which is investigating the July 26 murder of Bharatiya Janata Yuva Morcha (BJYM) leader Praveen Nettar has obtained the custody of five key accused in the case for six days.

The NIA approached the special court on Thursday for custody of the accused till August 23 after the State police completed custodial investigations on August 16, officials said.

The accused taken into custody are Naufal (28), Sainul Abid (22), Mohammed Syed (32), Abdul Basheer (29) and Riyaz (27). Bellare police in Sullia had registered a case under prevention of unlawful activities act in connection with the murder.

The case was later transferred to NIA. Praveen Nettar was hacked to death on July 26 night when he was about to return home after closing his chicken stall at Bellare in Sullia taluk of Dakshina Kannada district of Karnataka.