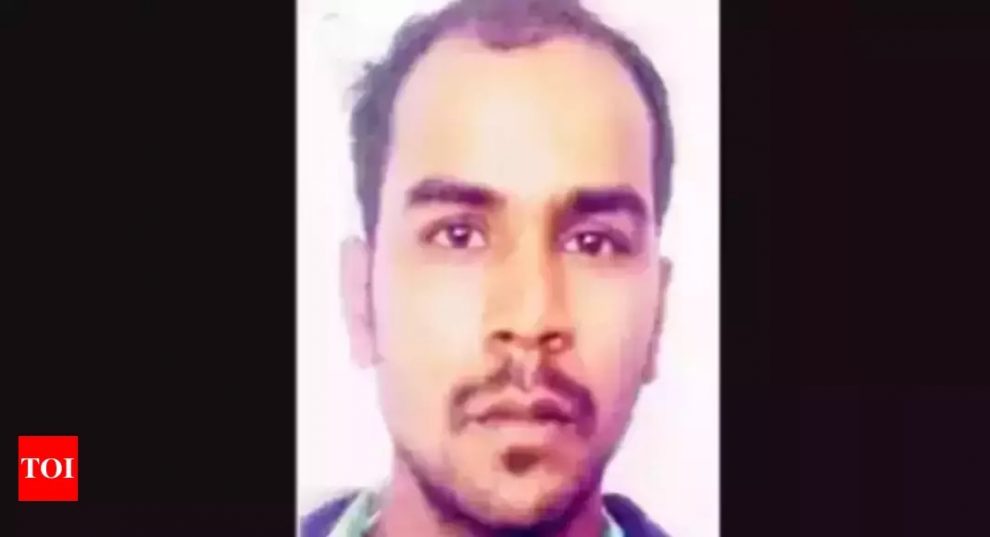 NEW DELHI: The Supreme Court on Thursday said it will hear at 2.30 pm plea of Mukesh Singh, one of the four death-row convicts in the Nirbhaya gang rape and murder case, challenging a Delhi high court order which rejected his claim that he was not in Delhi at the time of crime on December 16, 2012.
The high court had on Wednesday said there were no grounds to interfere in the detailed and reasoned order of the trial court.
On Tuesday, the trial court dismissed Mukesh Singh’s plea and asked the Bar Council of India to appropriately sensitise his counsel.
On March 5, the trial court issued fresh warrants for hanging on March 20 at 5.30 am of all convicts in the case — Mukesh Singh (32), Pawan Gupta (25), Vinay Sharma (26) and Akshay Singh (31).

Lalu Prasad may walk out of jail as Covid-19 surges