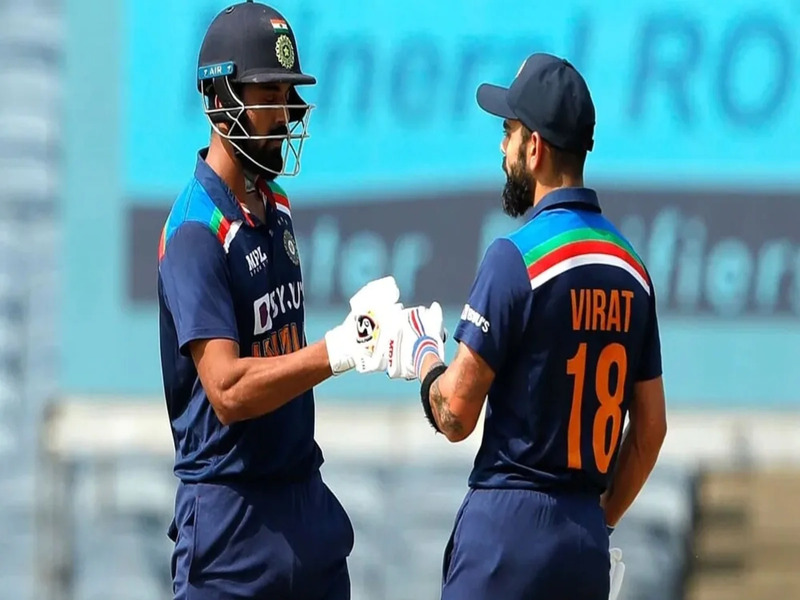 If you are Virat Kohli, you are never away from the limelight. Your every move both on and off the field is a matter of public scrutiny, which gets stricter and harsher when you hit a rough patch. Kohli would perhaps be the first one to admit that he has not been even close to his best in the last couple of years and his best has been at such a level that it seems almost unacceptable not to see him score a century for more than 1000 days now. Yuzvendra Chahal, who has played a lot of cricket with Kohli for India and also for the Royal Challengers Bangalore in the IPL, shared his thoughts on the scrutiny on the former India captain.

The India leg-spinner said such is Kohli’s greatness with the bat that bowlers hesitate to bowl when he crosses the 15-20 run mark. “If he is there at the crease and has 15-20 runs behind him, I am telling you no bowler wants to bowl to him,” Chahal said in an interview with Sports yaari.

Highlighting Kohli’s staggering record in all forms of the game and his Player of the Tournament performances in the 2014 T20 World Cup and the 2016 T20 World Cup, Chahal said people don’t really talk about the contributions the right-hander makes even now. He said expecting centuries every time is perhaps not always right.

“If there is someone who has 50+ average in T20Is, he has been the Man Of The Tournament in two T20 World Cups, he has 70 hundreds across all formats. You just see his average across all formats, the problem is we just think about his 100s, we don’t talk about those valuable contributions of 60-70 because of the standards he has set,” Chahal added.

Both Chahal and Kohli have been rested from the three-match ODI series currently going on in Zimbabwe to prepare for the Asia Cup starting on August 27. Kohli, in fact, hasn’t played since the ODI series against England. He was given a break from the entire West Indies tour.

Talking about his role under Kohli and now Rohit’s captaincy, Chahal said there’s not much of a difference as his focus has always been to take wickets.

“My role has always been the same under different captains, they always use me as a wicket-taking bowler. For me, they are all same. I have gotten the liberty as a bowler. They always prefer on what I want to do. Sometimes Rohit bhaiya asks me this is the situation, what will you do? As a bowler, you know, you cannot be relaxed in any over,” Chahal said.