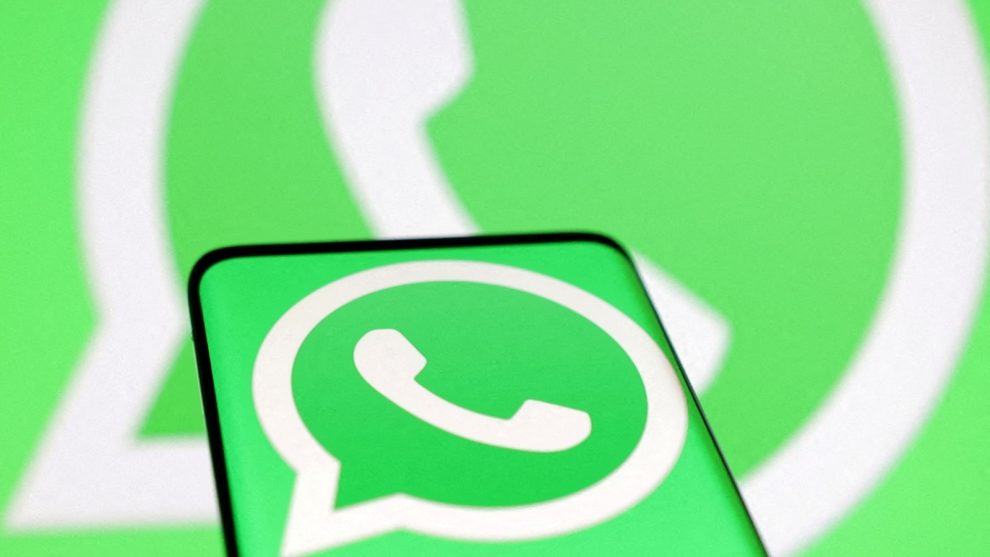 Recently, it was reported that mobile numbers of approximately 50 crore WhatsApp users have been put on sale. In one of the biggest data breaches, it was claimed that a threat actor put an advertisement on a well-known hacking community forum, declaring they were selling a 2022 database of 48.7 crore WhatsApp user mobile numbers.
However, WhatsApp has now refuted the claim. “The claim written on Cybernews is based on unsubstantiated screenshots. There is no evidence of a ‘data leak’ from WhatsApp”, the messaging app said in a official statement.
The breach was first reported by Cybernews. According to the report, the database comprised mobile numbers of WhatsApp users from 84 different countries, covering Italy, the United Kingdom, the United States, Russia, France and Saudi Arabia. It was alleged that the data set has over 32 million US user records, 35 million records from Italy, over 11 million British user records and nearly 10 million Russian user records.
Crypto currency exchange major Binance’s CEO Changpeng Zhao had also tweeted, “A new set of 487 million WhatsApp phone numbers for sales in the Dark Web. A sample indicates the phone numbers are legit. Please stay vigilant as threat actors downstream will use this data to conduct smishing (phishing messages) campaigns. Stay SAFU.”
WhatsApp has now said that the purported list is a set of phone numbers – and not “WhatsApp user information.
Moreover, Cybernews has also clarified that there’s no evidence of a data hack/ leak in WhatsApp. Jurgita Lapienytė, Chief Editor of the publication, tweeted, “There’s no evidence WhatsApp has been hacked. The leak might be a scrape but that doesn’t mean it’s any less dangerous for the affected users.”
(Except for the headline, this story has not been edited by GOVT.in staff and is published from a syndicated feed.)