No place for quibbling over lockdown: Venkaiah Naidu - Govt.in - Telling the truth- always! 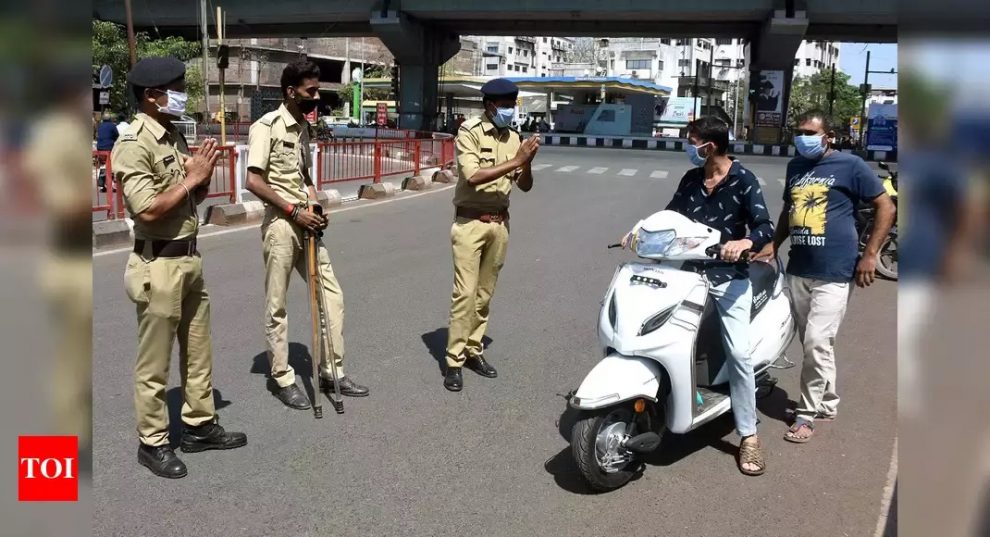 NEW DELHI: Vice President M Venkaiah Naidu on Tuesday said there is no place for “quibbling” over the 21-day lockdown and urged “intellectuals and others” to hold back issues till the country overcomes the crisis.
He also described the conversion of rail coaches into isolation wards, quick production of ventilators and designing of home-made coronavirus detection kits as India’s resoluteness in fighting the deadly virus.
“There is no place for quibbling over some issues amidst such a massive national effort in this hour of crisis. Situation warrants that we present a united front instead of a divided one,” the vice president said in a statement to mark the first week of the lockdown.
“I urge the intellectuals and others to hold back issues, if any, till we overcome the crisis, while exercising their right to seek answers,” Naidu said.
He urged them to come forward with suggestions for effectively tackling the menace.
Some political parties and experts have questioned the way the lockdown was implemented by the Centre and the states.
The conversion of railway wagons into isolation wards, quick designing of testing tool kits and ventilators, and enforcement of lockdown by the government machinery are being acknowledged as a mark of our resoluteness to fight the dreaded virus which has already taken a heavy toll of health and wealth across the nations, he said.
Naidu was of the view that the lockdown announced to check the spread of the deadly virus was a “hard but inevitable decision given the 130 crore population of our country and the status of health infrastructure.”
Extreme situations warrant such extreme options, he said.
Referring to agriculture, he said farming is India’s mainstay and all possible measures should be taken to enable normal harvest.
“Farmers and farm labourers should be handheld to harvest the produce in a safe manner,” he said.
Naidu also urged netizens to make proper and effective use of social media.
“Let us use it for spreading the right awareness about the problem and the preventive and post-infection measures to be taken. Instead of creating a scare, we need to empower the people to face the challenge,” he said.
“Extreme situations warrant such extreme options. The first of the three-week lockdown has raised hopes of meeting the challenge even as the duration of the fight remains uncertain at this stage. Our spirited efforts are receiving global acknowledgment.”
The vice-president asserted that “Indians have a certain responsibility towards their fellow human kind and shall be guided by this ‘dharma’ and act accordingly for our collective triumph in this hour of global crisis”.
“As a major component of the global humanity, let us be guided by the spirit of obligation towards the fellow humankind and act accordingly over the next two weeks,” he said.