No, R Madhavan DID NOT lose his house while trying to fund 'Rocketry: The Nambi Effect' - Govt.in - Telling the truth- always! 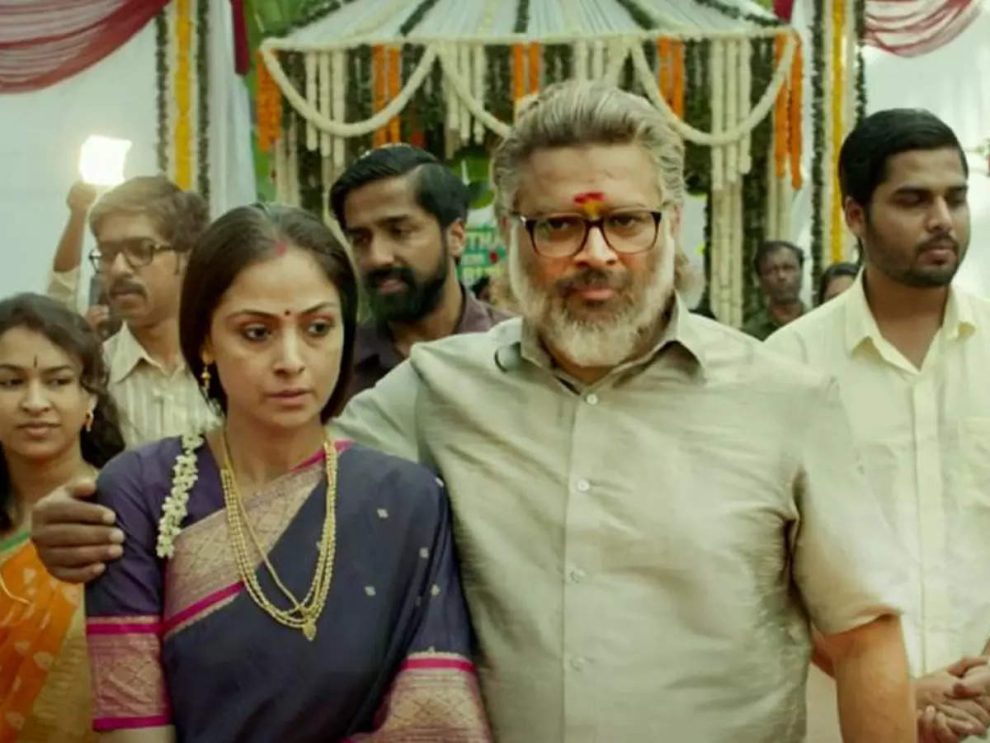 Actor R Madhavan’s directorial debut “Rocketry: The Nambi Effect” is a biopic of Nambi Narayanan, a former scientist and aerospace engineer at the Indian Space Research Organisation. While the film was a moderate success, if social media posts are to be believed, its production put a great financial strain on its director.

One such post said, “R Madhavan lost his house to fund Rocketry and directed this movie when the original director had opted out due to prior commitments. He had to do other projects just to fund this movie. He had been working on this project for 6 yrs.”

AFWA’s investigation found this claim is not true. There are no media reports that state Madhavan lost is home while funding the movie. The actor has himself denied this claim.Archived versions of posts with similar claims can be seen here.

While investigating the claim, we found a July 20 report in that said the film was jointly produced by Tricolour Films and Varghese Moolan Pictures.

We then tried to access the websites of these two production houses. Although the website of Tricolour is not available, a poster on the website of suggests that both companies indeed produced the film.

However, a closer look into the company details of the evealed that this company was incorporated on March 24, 2014, with Madhavan Ranganathan and his wife Sarita Madhavan as the directors of the company.

In the interview, Madhavan was asked if, during the two years of the pandemic, he had no source of income because he was busy writing this film. In response, the actor said, “Not two, it was six years. While I worked on other projects in between, I did that because I wanted to fund ‘Rocketry’. I don’t have a house of my own. And, I told my wife that we are going to buy a beautiful house after this film.”Madhavan, however, has denied losing his house to fund the film responding to such a claim, the actor wrote, “Oh Yaar. Pls don’t over-patronize my sacrifice. I did not lose my house or anything. In fact, all involved in Rocketry will be very proudly paying heavy Income Tax this year. God’s grace, we all made very good and proud profits. I still love and live in my house.Hence, we can conclude that this claim is misleading. R Madhavan did not lose his house while funding “Rocketry: The Nambi Effect”.