No, US has NOT passed a bill recognising Hindu New year - Govt.in - Telling the truth- always! 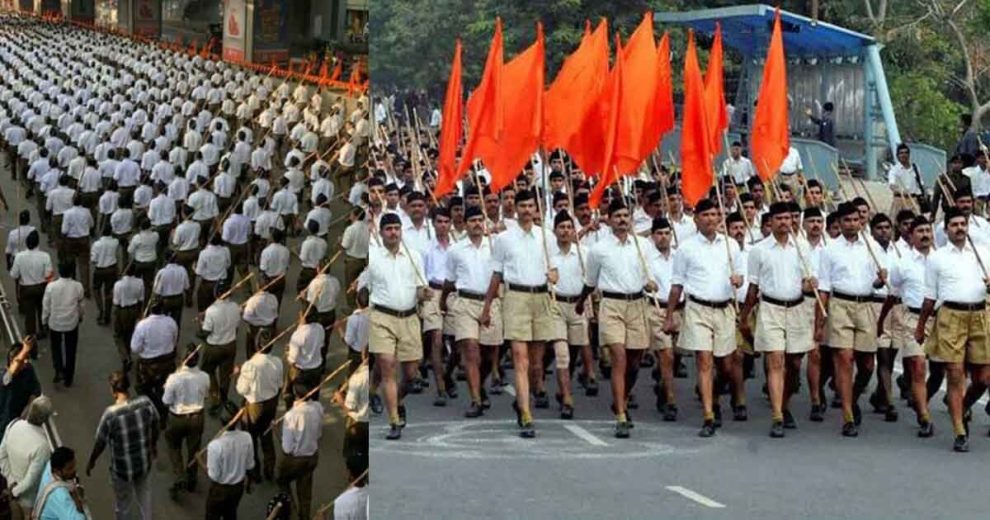 Several people on social media has now recognised the Hindu New Year by passing a bill.AFWA’s investigation found the US passed no such bWe found a  from September 25, 2021, which mentioned that several states in the US had proclaimed October as the “Hindu Heritage” month, noting that Hinduism has “contributed greatly” to America through its unique history and heritage.ill. The governor of Georgia, however, recently proclaimed April 2 as Hindu New Year.

Per this report, the month of October was selected because major Hindu festivals like Dussehra and Deewali are often celebrated during that month.Another report published in on April 6 mentioned that the governor of Georgia, Brian Kemp, declared April 2 as Hindu New Year Day in recognition of the large Hindu community living in the state.

However, we did not get a single media report that confirmed the viral claim. We reached out to Mat McDermott, the director of communication of the Hindu American Foundation. In an email to AFWA, McDermott confirmed that no such bill has passed in the US.

He said, “There has been no national law passed recognising Hindu New Year. Perhaps what started it was that in November 2021 a bill was introduced to make Diwali a national holiday, but that bill is still sitting in committee, so it has neither been passed nor rejected.Representative Raja Krishnamoorti has also introduced a resolution (which isn’t a law, but rather an official statement of Congress) recognising Diwali on the national level. That too is sitting in committee awaiting a vote,” he added.

Therefore, it is safe to conclude that the claim of the US passing a bill to recognise the Hindu New Year is nothing but a rumour.