'No you're not coming...': Why a former India coach stopped Deepak Hooda from practicing - Govt.in - Telling the truth- always! 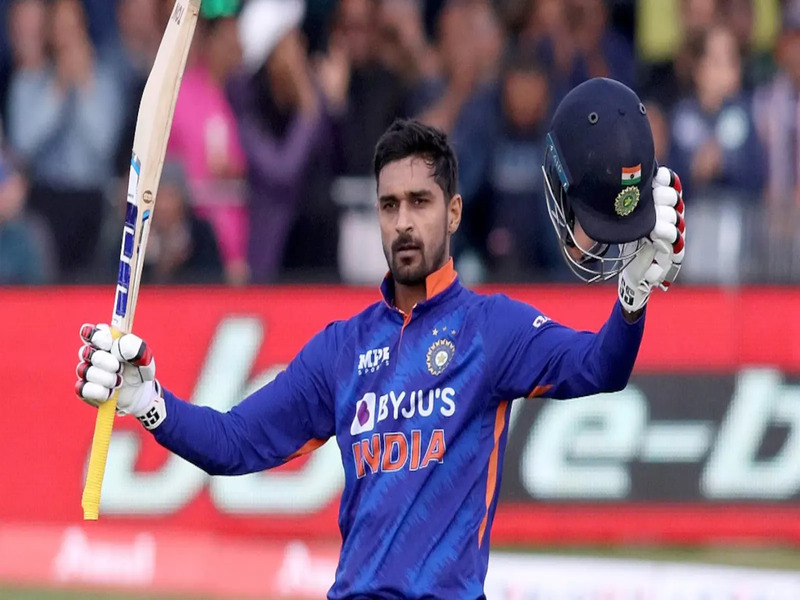 The year 2022 has witnessed a change in fate in Deepak Hooda’s cricketing journey. The batter, who had already proved his mettle on numerous occasions in the Indian Premier League (IPL), finally made his way into the Indian national team and ever since there has no looking back for the 27-year-old.

Hooda, who made his international debut in February this year, has now become a regular member in the team. And considering his promising performances, Hooda looks a strong contender for the middle-order slot in the T20 World Cup, which will be played in Australia later this year.

Sharing his thoughts on the Lucknow Super Giants batter, Sridhar recalled a hilarious incident from Hooda’s U-19 days, calling the player a “coach killer”.

“He has come of age. I have known him since his U-19 days, when I was a coach there. [He was] young, enthusiastic, and hardworking. I used to call him a coach killer because he loves to practice and practice. Even during his U-19 days, he used to come up and ask, ‘Sir, let’s do a power-hitting session’. He loved it,” recalled Sridhar while speaking to cricket.com.

Speaking further, the former fielding coach also mentioned that many a times coaches used to deny Hooda the power-hitting sessions because of his tendency to hit the cricket ball out of the stadium. “We used to tell him, ‘No Deepak, you are not coming because you are hitting the balls into Cubbon Park (a famous area in Bengaluru) and we are losing expensive white kookaburra balls. You are not supposed to hit the ball there, across the road’. He used to have a laugh,” he added.