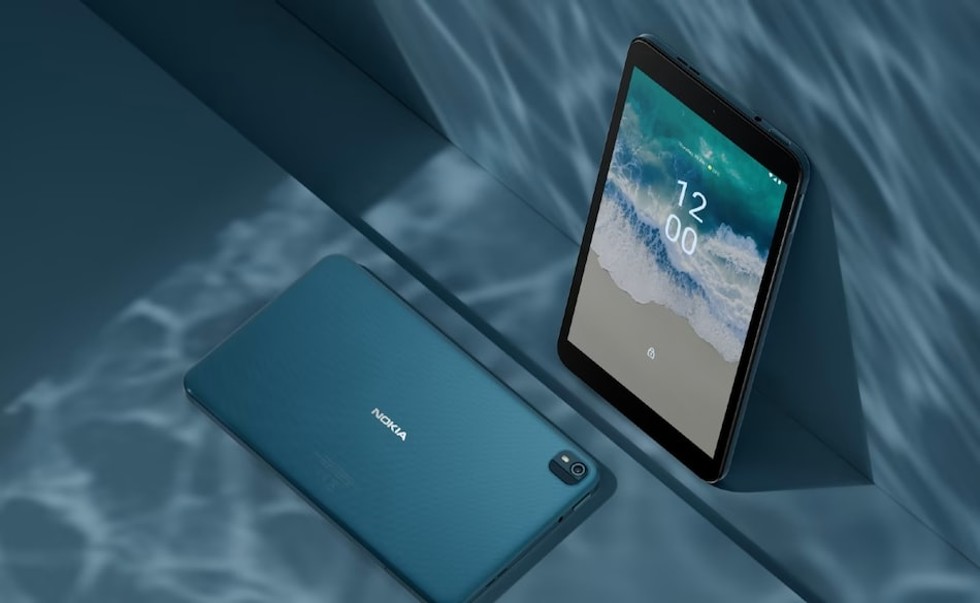 Nokia T10 price in India has been reportedly leaked ahead of its launch. The Nokia T10 tablet was announced by HMD Global this July. It is a compact tablet that is claimed to have a durable long-lasting design. It sports an 8-inch HD display that comes in both Wi-Fi model and Wi-Fi + 4G LTE variants. It runs Android 12 and is an Android Enterprise recommended device. The company has also promised to deliver 3 years of monthly security updates for this tablet. The Nokia T10 tablet packs a 5,100 mAh battery that supports 10W (5V/ 2A) charging.

According to a report by Nokia Power User, the Nokia T10 price in India has been hinted to be Rs. 11,999 based on a listing that was spotted on Amazon’s Great Indian Festival sale offers page.

As mentioned earlier, the Nokia T10 was announced by HMD global in July. The tablet is powered by a Unisoc T606 Soc and runs on Android 12. The Nokia T10 sports an 8-inch HD display. It is an Android Enterprise recommended device and the company has promised to provide monthly security updates for 3 years.

It has two variants — Wi-Fi and Wi-Fi + 4G LTE. For optics, this tablet has an 8-megapixel primary rear camera with autofocus and flash. There is also a 2-megapixel front-facing shooter. The Nokia T10 supports Face Unlock technology as well.

The Nokia T10 has an IPX2-rated water-resistant build. It features a 3.5mm audio jack and a USB Type-C port. The tablet is offered in two storage configurations — 3GB RAM + 32GB storage and 4GB RAM + 64GB storage.

Additionally, there is a microSD slot that supports up to 512GB of storage. This tablet gets dual-band Wi-Fi (2.4 GHz and 5 GHz) and Bluetooth v5.0. The Nokia T10 also packs an ambient light sensor, accelerometer, and built-in FM radio receiver along with support for GLONASS, GPS, and Galileo navigation technologies.