Nothing Phone (1) just got a price hike: Here’s what you need to know - Govt.in - Telling the truth- always! 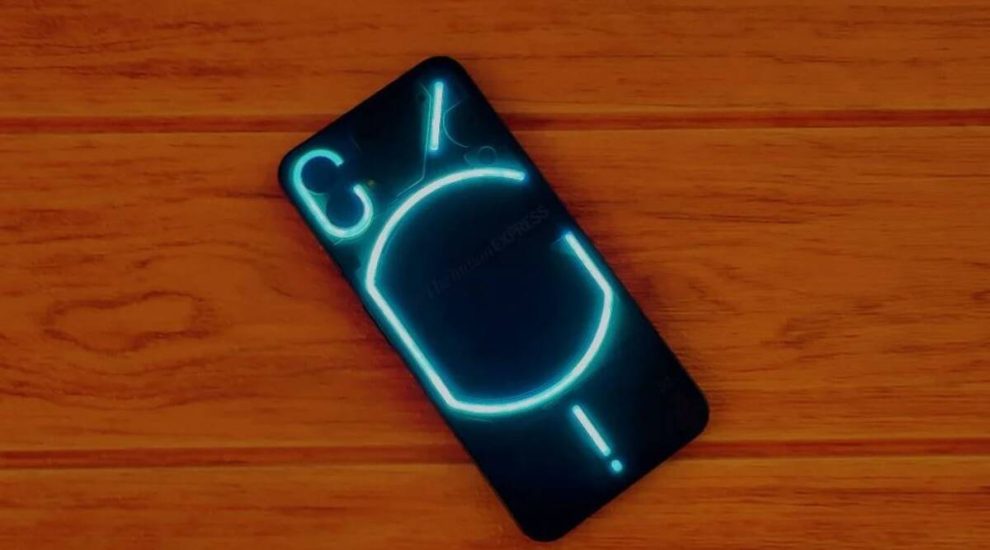 It looks like those interested in getting their hands on the Nothing Phone (1) will have to shell out some more money in the coming days. The company has stated that due to fluctuating currency exchange rates and rising component costs, they have decided to hike the price.

While some have others expressed their dissatisfaction when it comes to raw performance. But despite all controversies surrounding the phone, Carl Pei’s Nothing has managed to make its name in the smartphone market. While Nothing did not share any figures, the company said they had an overwhelming response when it comes to pre-orders and sales.

While the Rs 1,000 price hike is not much, it is interesting to see that the company has increased the price just a month after the phone’s launch. In case you forgot, the Nothing Phone (1) features a Snapdragon 778+ chipset and a 6.55-inch AMOLED display with a 120Hz refresh rate. The phone is backed by a 4,500mAh battery that supports 33W fast charging.