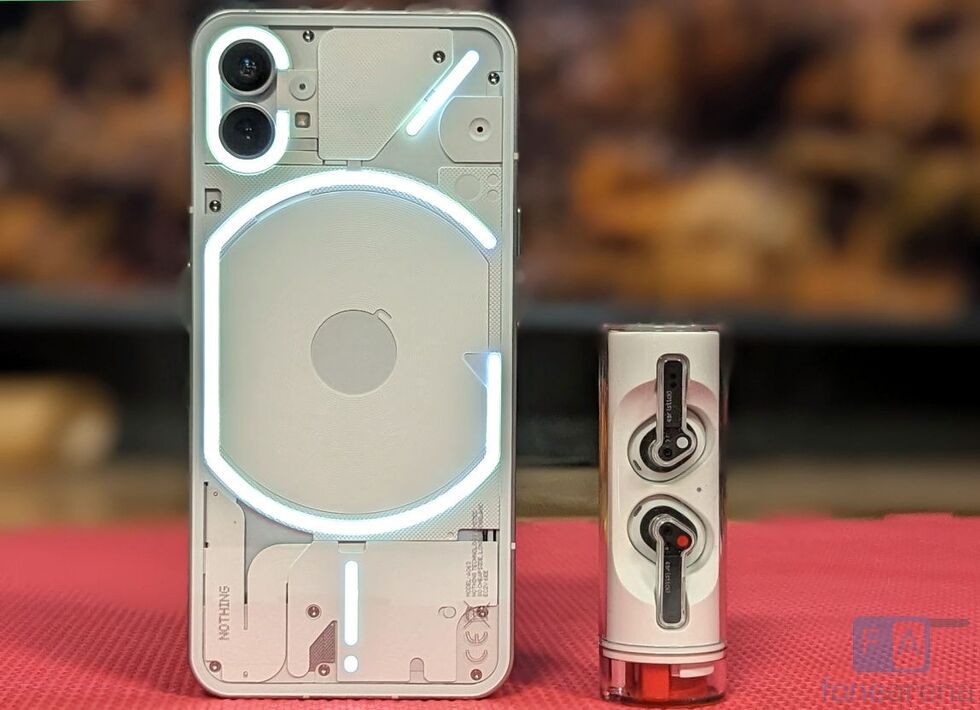 Nothing Phone (1) might get Android 13 beta soon. The company has teased a poster which reveals that the London based company might bring the Android 13 soon to its Nothing Phone (1). Carl Pei, the CEO of Nothing shared a post on twitter which hints at the Nothing OS 1.5.0 update. He shared on Twitter the screenshot of the slated update which is based on Android 13.

Notably, Carl Pei also stated in his replies that the update will be available soon. Previously, it was reported that Android 13 is likely to be available to Phone (1) by next year, but with Pixel phones receiving the stable Android 13, Nothing might launch the beta end of 2022 followed by the stable update by next year.
To recall, the Nothing Ear (Stick) went on sale recently for the first time in India. This is the third product from Nothing and second from the brand as earbuds. The London based company had launched the Nothing Phone as its first offering in India. The Ear (Stick) looks like a cylindrical box and opens with a twist.
The Nothing Ear (Stick) was initially launched in India at ₹8,499. Interested buyers could purchase the audio device online via the official website of the company and order it from Flipkart as well.
The Nothing Ear (Stick) is equipped with 12.6mm drivers, which promises to deliver rich depths, clear highs and bold details. The company claims that the sound quality remains consistent at various frequencies.
Each bud weighs only 4.4g, about which the company says, makes the device featherlight. It, however, does not come with silicone tips like the Ear (1), which means the background noise would not be blocked entirely.
These earbuds lack active noise cancellation but come with bass lock technology which measures the user’s unique ear canal shape and the fit of the earbuds, and detects how much bass is lost during the usage.
The Nothing Ear (Stick) is equipped with three high-definition mics that filter out louder background noises and amplify the voice for wind-proof and crowd-proof calls. Moreover, the earbuds press controls that are located on each earbud and work even when users’ fingers are wet.
(Except for the headline, this story has not been edited by GOVT.in staff and is published from a syndicated feed.)