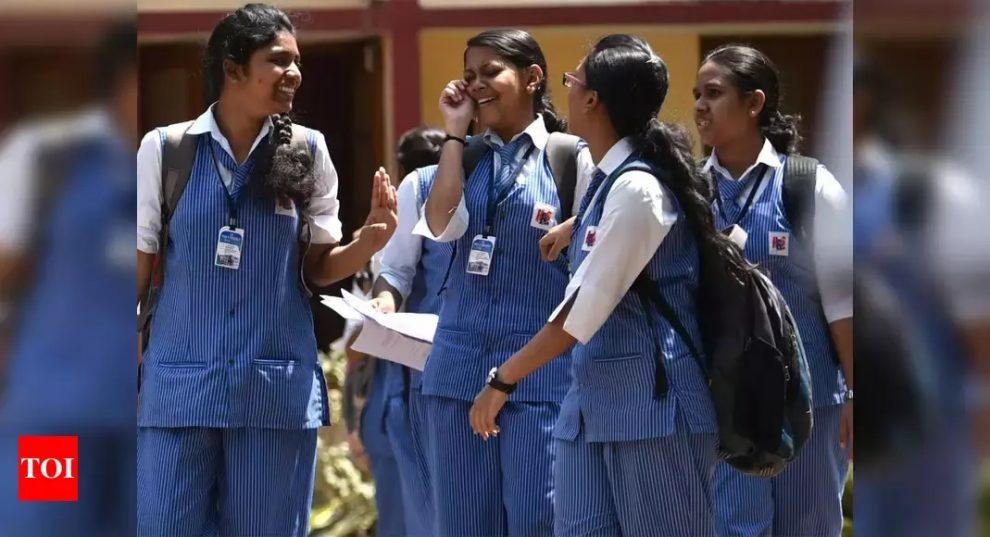 PRAYAGRAJ: From this academic session (2020-21) onwards, all the 1200 Kendriya Vidyalaya across the country, and for that matter all the Jawahar Navodya Vidyalaya (JNV) of the country, would be giving 27% reservation for students of Other Backward Class (OBC) category while admitting students in class 1. This follows the letter of the ministry of human resource and development to the commissioner Kendriya Vidyalaya Sangathan (KVS) detailing about the policy that should be followed while providing this 27% quota from the next academic session.
OBC students till now were deprived of a reservation of 27% while getting admission in class 1 in KV’s and JNV’s.
The decision of the MHRD follows the recommendation of the parliamentary committee for the welfare of OBC which had submitted its report in December 2019.
As per the present admission policy, followed by all KV’s across the country for filling up 40 seats in a section, there is 25% quota under RTE (Right to Education Act), 15% for Scheduled Caste and 7.5% for Scheduled Tribe. A 3% quota for differently abled is also given horizontally among all 40 seats of each section. Apart from these, there were Five seats to be filled by the recommendation of the sponsoring agency—be it defence, railways, public sector companies etc.
However, as per the recent letter, signed by deputy secretary to the government of India, DKD Rao (dated March 30), all KV’s would be changing their admission guidelines and providing, for the first time, reservation for the OBC category students.
The MHRD letter also mentions the number of seats that the respective schools have to fill against each category. As per the letter, there will be 10 seats for RTE, Six for SC, Three for ST and 11 for OBC category candidates.
The reservation for these categories would be given while following the guidelines of filling the 40 seats among the Five categories—which depends on the service sector in which the parents or grandparents of the student is employed. Category I comprise of all the central government employees including defence, para-military, railways, AG office, Income etc. Likewise, the category II is for the employees of autonomous bodies of the central government like nationalised banks, LIC etc and for category III, employees of state government are considered and so on.
“Now that the HRD has instructed the KVS, the new admission policy would be formed and our headquarter (KVS at New Delhi) would notify the same to all the 25 regions of the KV’s and then the admission process for the class 1 for the next academic session would start”, said assistant commissioner, KV Varanasi region, V Shivaji.
However, the issue has already delayed the admission process in all the KV’s of the country. Till last year, the respective KV’s used to come out with the notification for admission in class 1 in the month of February and admissions for all classes, barring 11th, were completed within April.
But this year situation is different, and the same has worsen because of the present nationwide lockdown.
“The admission process has got delayed, first because of the fact that the government was deciding on giving 27% reservation for OBC and now it is lockdown time because of which the admissions would be completed only after situation gets normalised”, said principal of KV IIIT-A Jhalwa, Vijejesh Pandey.

Children’s helpline receives nearly 3 lakh calls since lockdown
Those who die due to epidemic are martyrs, their last rites must be performed immediately: Owaisi

India in touch with families of those killed and injured in Kabul terror attack: MEA