NPCI Said to Be in Talks With RBI on Implementing 30 Percent UPI Volume Cap Deadline - Govt.in - Telling the truth- always! 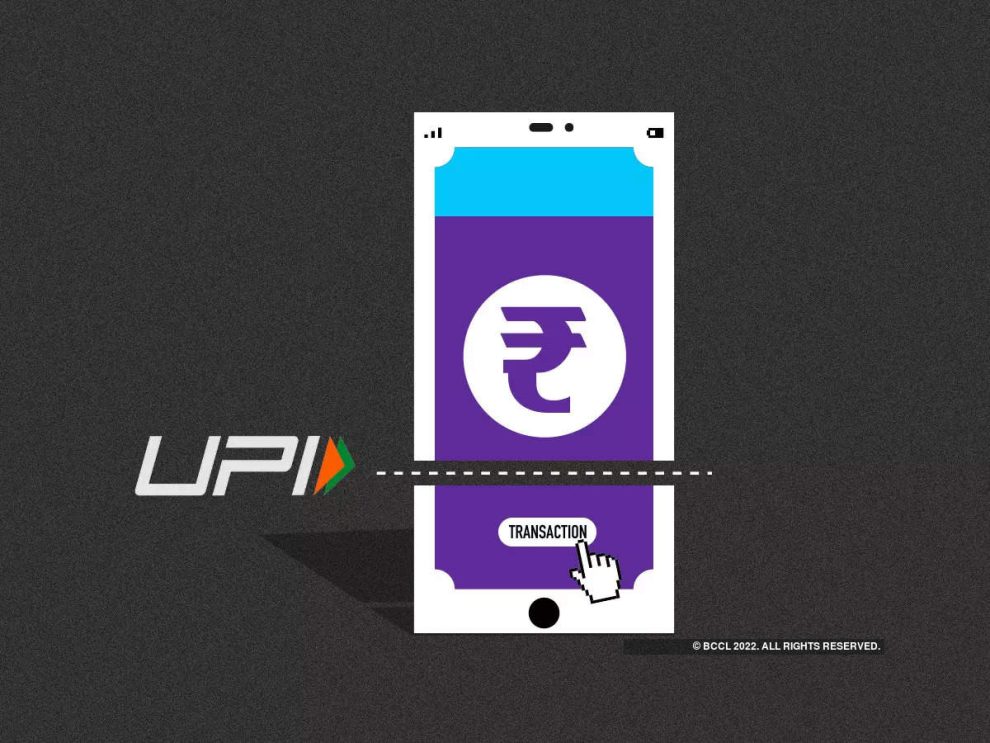 National Payments Corporation of India (NPCI), which runs the UPI digital pipeline, is in talks with the Reserve Bank on implementation of its proposed December 31 deadline for limiting the volume cap of players to 30 percent. At present, there is no volume cap. So, two players, Google Pay and PhonePe, account for a market share of about 80 per cent. NPCI in November 2022 had proposed a 30 percent volume cap for third-party app providers (TPAP) in a bid to avoid concentration risk.

In this regard, sources said, a meeting was convened to comprehensively look at all aspects. Besides NPCI officials, senior officials of the finance ministry and RBI also participated in this.

At the moment, NPCI is evaluating all the possibilities and no final decision has been taken to extend the December 31 deadline, the sources said.

NPCI has also received representations from industry stakeholders to extend the deadline and they are being examined, they added.

According to the sources, NPCI is likely to decide on the issue of UPI market cap implementation by this month-end.

However, it gave the existing TPAPs, such as PhonePe and Google Pay, which exceed the desired market cap, two additional years, starting next year to comply with the directive.

Earlier this year, the Reserve Bank of India (RBI) came out with a consultation paper on charges in payment systems, which made a case for a tiered charge to be imposed on UPI transactions in line with Immediate Payment Service (IMPS) transactions.

The government later issued a statement noting that UPI is a digital public good with immense convenience and productivity gains for the economy, and there are no plans to levy any charges for UPI services.