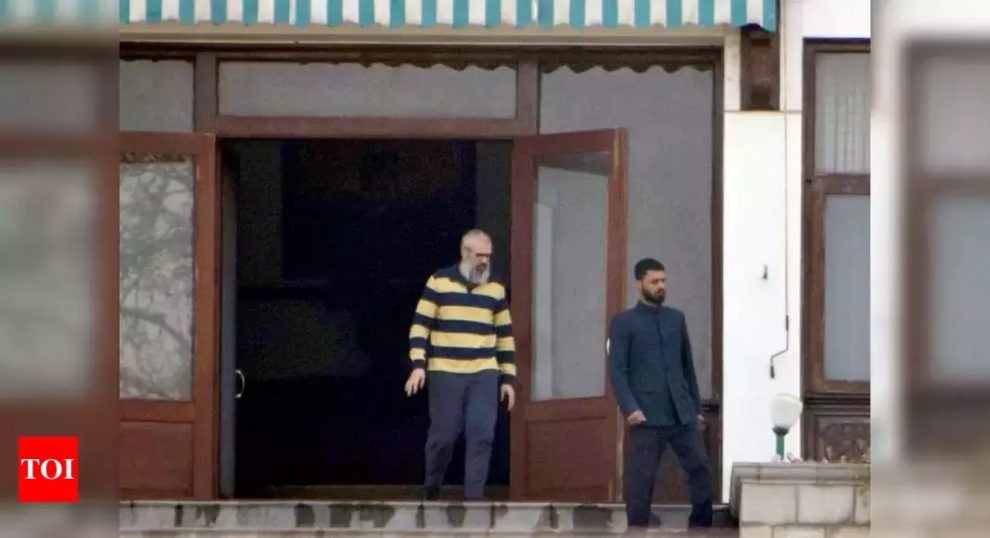 SRINAGAR: Former Jammu and Kashmir chief minister Omar Abdullah was released on Tuesday after nearly eight months of detention.
His release order was issued after charges under the Public Safety Act (PSA), slapped on him in February, were revoked.
Abdullah, who turned 50 on March 10, had spent 232 days in custody since the government announced abrogation of the special status of the erstwhile state on August 5 last year.
The National Conference leader was initially detained under preventive custody and later slapped with the PSA on February 5.