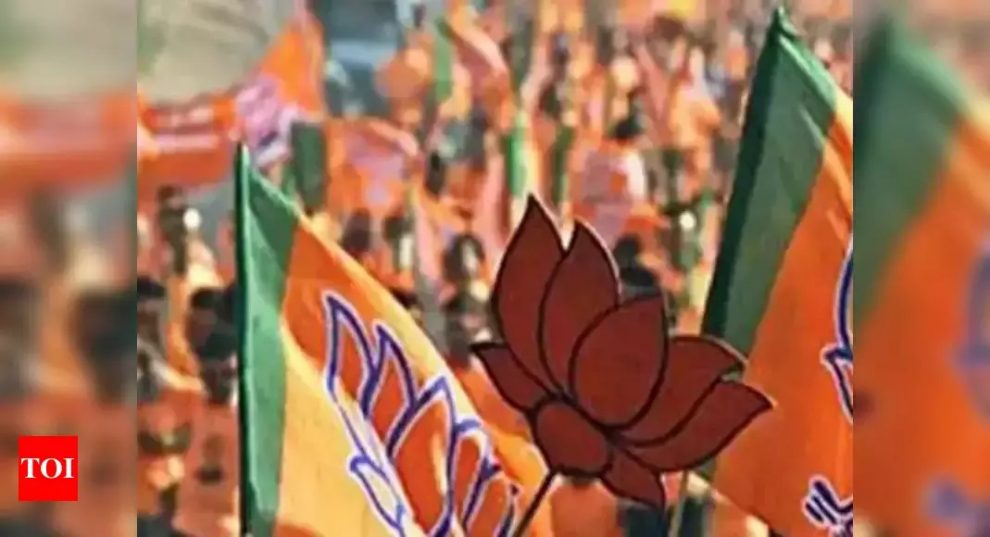 NEW DELHI: The Bhartiya Janata Party (BJP) on Monday expressed its gratitude to its founding members, leaders and workers on the occasion of its 40th foundation day.
“On the foundation day of BJP, we express gratitude to our founding members, leaders and workers, whose hardwork has not only given it the pride of being the largest party in the world but it has become synonymous with Indian culture, nationalism and development-oriented politics,” the party tweeted in Hindi.

The BJP came into existence on this day in 1980. Atal Bihari Vajpayee was elected as the founding president of the party.

Freed after 232 days, Omar seeks release of everyone else in detention