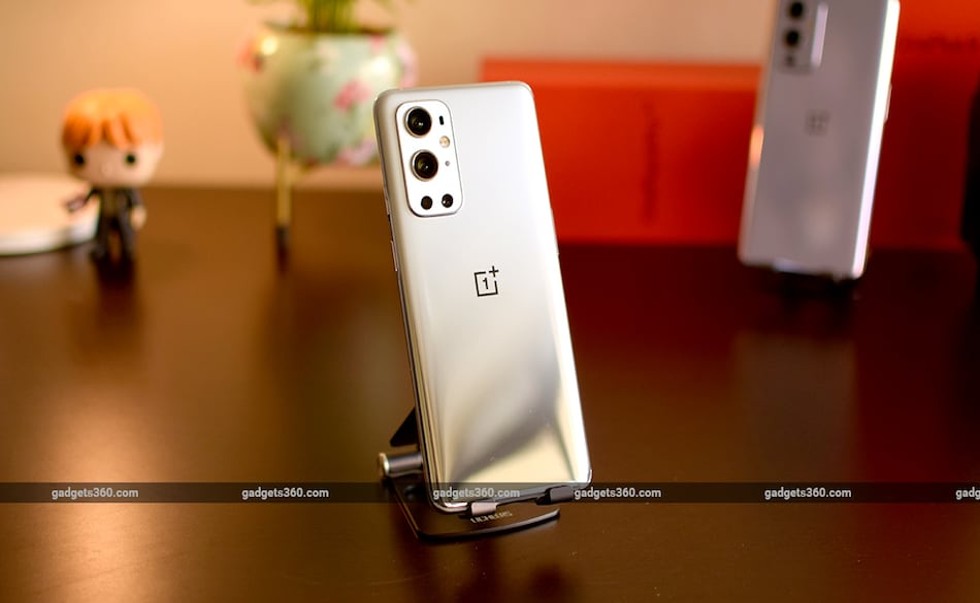 OnePlus 9 and OnePlus 9 Pro are receiving an update to OxygenOS 13 as part of the company open beta programme in India and North America. The smartphones were launched with Android 11-based OxygenOS 11 in India back in March last year. The OxygenOS 13 beta update will bring a plethora of new features to the OnePlus 9 and OnePlus 9 Pro handsets including a new ‘Aquamorphic’ design, a home screen world clock widget, and the company’s Quantum Animation Engine 4.0 among others. The latest update also includes new privacy and security features. It also offers features for optimising system performance, gaming and stability. Since it is a beta test, users should be aware of about potential risks and bugs from pre-release software.

As per a new post on the OnePlus community forum, the Android 13-based OxygenOS 13 open beta is currently open for OnePlus 9 and OnePlus 9 Pro users in India and North America. It will be released for eligible devices in the Europe region in the near future. Interested users can update their OnePlus 9 and OnePlus 9 Pro smartphones to the latest OxygenOS 12 version (C.63) to experience the Chinese smartphone brand’s next custom skin in advance. Since the update is a beta test, users are cautioned that it may cause issues to their devices.

OnePlus identified a few issues that OnePlus 9 and OnePlus 9 Pro users are likely to come across with the latest update. Incoming call notifications will not be displayed while receiving calls from iPhone models and the notification of the flashlight switch will not be shown on the lock screen. Known issues also include carrier versions (VZW) not supporting the Open Beta builds.

OxygenOS 13 beta update changelog
As per the changelog, the OxygenOS 13 open beta brings several new features, improvements and alterations to the OnePlus 9 and OnePlus 9 Pro devices. The update adds a new ‘Aquamorphic’ design and UI layers which are claimed to increase the visual comfort of both models. It brings a home screen world clock widget to show time in different time zones. The update adds improvements to OnePlus’ Quantum Animation Engine 4.0 with a new behaviour recognition feature. The update brings new widget design, real-world physical motions in animations, and optimised fonts, illustrations and system icons.

Efficiency-related upgrades by the OxygenOS 13 build include a new meeting assistant to enhance the meeting connecting experience and large folders on the home screen. The update also adds media playback control and optimises the quick settings in OnePlus 9 and OnePlus 9 Pro. It also introduces a Sidebar Toolbox feature and adds more markup tools for screenshot editing. Furthermore, the changelog lists a new type of always-on display that shows live information about music, ride-hailing, and food delivery.

For security and privacy, the update adds an automatic pixelation feature for chat screenshots and adds regular clearing of clipboard data. Other upgrades relayed to health and wellbeing include a new Kid Space option for switching the browser app to a kid-friendly mode with an eye comfort feature. As per the changelog, the update adds a Dynamic Computing Engine to improve the system speed, stability, battery life, and app experience. It also introduces the HyperBoost GPA 4.0 for a better gaming experience.

“Not Worth It”: Salman Butt’s Scathing Criticism Of Bhuvneshwar Kumar After India’s Loss To Australia In Mohali T20I
Man beaten to death by drug peddlers in Amritsar, accused absconding