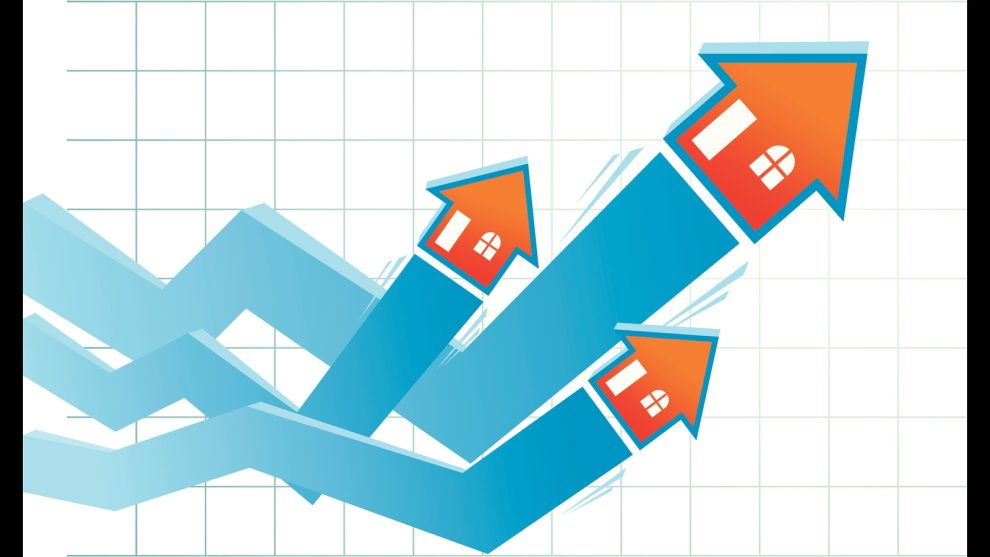 Chandigarh News : Over 800 buildings of Punjab, Haryana and central governments in Chandigarh, and even UT administration, are among the list of defaulters, who are being sent recovery notices with a two-week deadline.

Working to achieve the target of collecting ₹80 crore in property tax this year, the cash-strapped municipal corporation has another task cut out for itself — recovery of a whopping ₹84.54 crore dues from government buildings alone.

Over 800 buildings of Punjab, Haryana and central governments in Chandigarh, and even UT administration, are among the list of defaulters, who are being sent recovery notices with a two-week deadline.

Of the total dues, ₹26 crore are owed by 41 properties belonging to different institutions, such as Panjab University, PGIMER, Punjab Engineering College, ICSSR, and other government colleges and schools.

Guest houses in PU owe MC more than ₹1.21 crore. Similarly, the outstanding tax against different canteen buildings at PU is around ₹3.91 crore. The ICSSR building has ₹36 lakh dues against it.

Among the institutions and agencies under the Union government, the Railway Station has failed to pay ₹2.32 crore in tax and TBRL building ₹18.5 lakh.

Even MC’s own departments are on the list of defaulters. MC has to collect ₹1.03 crore from its solid waste processing plant and ₹3 lakh from the chief engineer’s office, among others. The Chandigarh Smart City Ltd owes MC ₹4,137.

MC commissioner Anindita Mitra said, “MC has taken up a number of infrastructure projects for which it needs funds. A lot of city’s infrastructure like sewerage, storm water drainage, etc, are over four decades old and require major upgrade. Similarly, areas like solid waste management also require constant expansion and upgrade. Funds are crucial for other capital works also. It is the statutory obligation of these departments to pay their dues to MC to allow it to execute projects smoothly.”

She added that the dues against UT department had come down from the previous ₹35 crore to around ₹10 crore, which the administration had assured to pay within this financial year. “As far as government departments of other states are concerned, we are writing to the administrative departments to recover the dues,” she said.

Of the total property tax target of ₹80 crore this year, MC has so far collected around ₹50 crore.

While the original deadline for payment of tax with 20% rebate was May 31, it was extended till August 31 for residential properties. For all other categories, the last date remained May 31. After the rebate period, the civic body imposes a penalty of 25%, along with 12% interest, on the tax dues, sans rebate.

“The list of defaulters among residential properties will be readied once the rebate period is over on August 31. Thereafter, we will issue notices and proceed as per provisions of the law,” said Mitra.

In the last fiscal (2021-2022), MC’s tax branch had collected over ₹70 crore in property tax against a target of ₹44 crore—an increase of more than three times since 2016, when the collections stood at ₹20 crore.