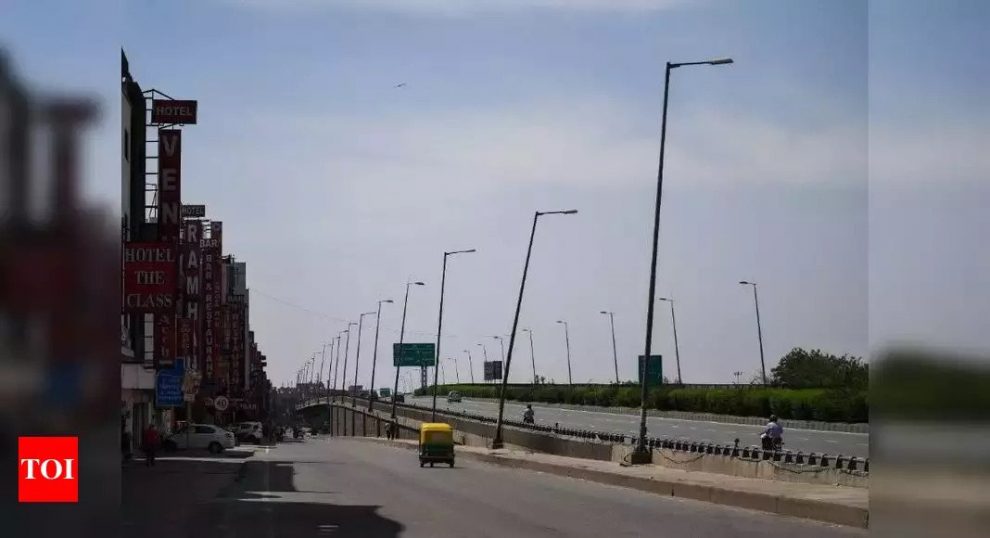 NEW DELHI: As the Narendra Modi-led central government is leaving no stone unturned in fight against the novel coronavirus pandemic, 83.5 per cent people from various states “trust in government” in handling the crisis.
The findings came out in the IANS-CVoter Gallup International Association exclusive tracker on COVID-19 Wave 2 survey conducted during last seven days among 18 plus adults nationwide.
Coronavirus lockdown: Latest updates
The findings and projections are based on Computer-Assisted Telephone Interviewing (CATI).
Replying to a question “I think Indian government is handling the coronavirus well”, 83.5 per cent people agreed that they trust in government’s steps being taken in fight against the deadly disease, and 9.4 per cent expressed their disagreement. The survey was conducted on March 26 and 27.
Of the 83.5 per cent who showed their trust in government, 66.4 per cent strongly agree with the opinion and 17.1 agree with the view.
A similar survey on the same question done on March 17 and 18 showed that 83.6 per cent people expressed their trust in government in fight against the pandemic which so far has claimed 29 lives and over 1,000 conformed cases. A total of 13.7 per cent people expressed their disagreement.
More on Covid-19
As per the tracker, the data is weighted to the known demographic profile of the states. Sometimes the table figures do not sum to 100 due to the effects of rounding, it says.
“Our final data file has socio-economic profile within plus 1 per cent of the demographic profile of the state. We believe this will give the closest possible trends.”
The Tracking Pol fieldwork covers random probability samples during the last seven days
from the release date and that the sample spread is across all assembly segments across all states.
This survey covers all states in India and was conducted in 10 languages as part of our routine OmniBus, it says.
“This is a thorough random probability sample; and we are ensuring a proper representative analysis by statistical weighing of the data to make it representative of the local population as per the latest census and or other available demographic benchmarks.”
The data clarified that it strictly follows the WAPOR code of conduct (World Association of Public Opinion Research) for our ethical and transparent scientific practices and have incorporated the PCI (Press Council of India ) guidelines as our SOP (Standard Operating Procedures).

J&K new domicile rule: Person who lives in UT for 15 years is eligible