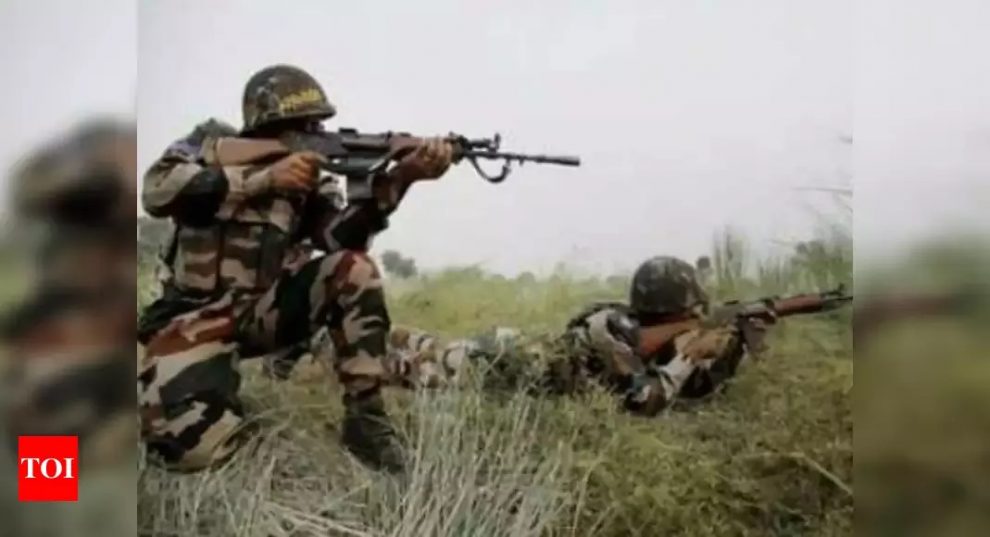 JAMMU: The Pakistan army on Thursday violated ceasefire by opening fire and shelling mortars along the Line of Control (LoC) in Jammu and Kashmir’s Poonch district, a defence spokesperson said.
The unprovoked shelling and firing started around 10.45 am from across the border in Degwar sector and the Indian Army promptly retaliated, the spokesperson said.
He said the cross-border firing was continuing when last reports were received but there was no report of any casualty on the Indian side.
This is for the fifth consecutive day that Pakistan violated ceasefire along the LoC in Poonch district.
In the past four days, Pakistan has targeted Shahpur, Kirni, Qasba, Mankote and Mendhar sectors.