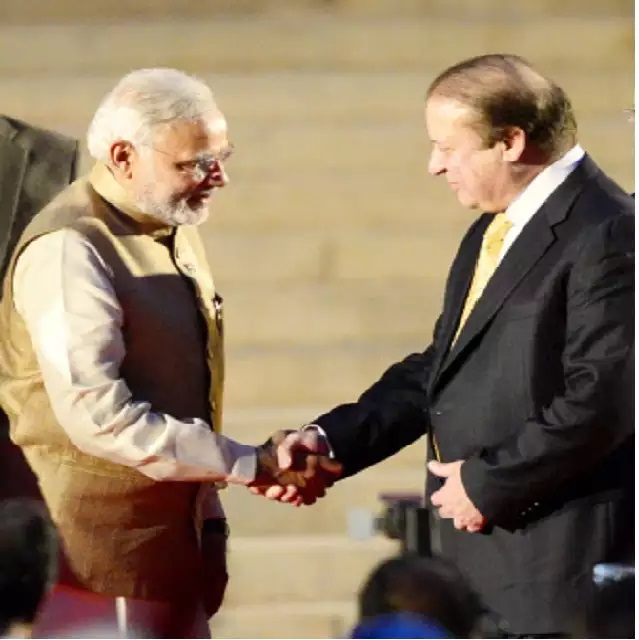 Last week, Pakistan media reported a former diplomat claiming that ex-Prime Minister Nawaz Sharif had barred the foreign ministry from speaking against India and death-row convict Kulbhushan Yadav as part of the policy of going soft on New Delhi.

Tasneem Aslam, who served for a second term as Pakistan Foreign Office spokesperson from 2013 to 2017, made the claim in an interview.

“While speaking to a journalist, Aslam said that the Sharif family was in favour of India,” wrote The News.

According to a report in Dawn News Aslam claimed, “It did not benefit the country but I do not know whether it benefited his [Nawaz’s] own interests or not.”

She also said that Sharif only talked about Kashmir in his address to the UN (in 2016), while skipping to mention India or Jadhav.

Jadhav, 49, was sentenced to death by a Pakistani military court on charges of “espionage and terrorism” in April 2017, following which India had moved the International Court of Justice, seeking a stay on his death sentence.

Pakistan claims its security forces arrested Jadhav from Balochistan province in March 2016 after he reportedly entered the country from Iran.