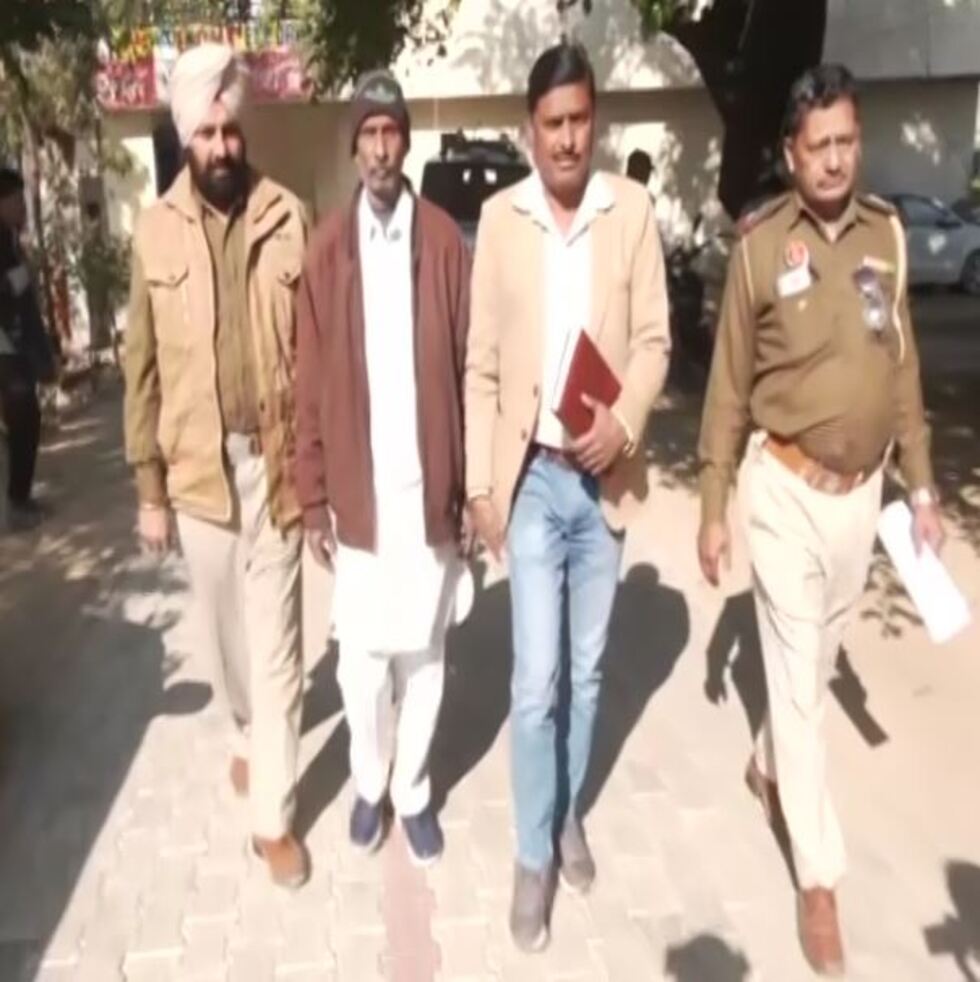 Amritsar: A Pakistani national, who had illegally entered India, was repatriated through the Attari-Wagah border on Tuesday after he completed his 10-year jail term, said an official.
Kala Massi, who belongs to Pakistan’s Narowal region, was released from prison after the completion of his jail sentence, Protocol Officer Arunpal Singh told news agency ANI.

Massi had entered India through the Ramdass area in 2011 without a passport and visa, he said. He was caught in Majitha (Punjab) with a pistol and cartridge. A court had sentenced him to 10 years in prison and fined him ₹ 2,10,000, said Mr Singh.

“Kala Massi is being sent to Pakistan. No currency was recovered from him,” said the officer.

Kala Massi told ANI that he was involved in smuggling and was sent to India by a man named Faisal Sheikh, who had accompanied him to India a few times in the past. He said that he will be returning to Pakistan after 12 years.

In July, India repatriated four Pakistani prisoners who had completed their imprisonment here, via the Attari-Wagah border in Amritsar, said the official.

Mr Singh said that the four Pakistani prisoners had illegally entered India through different regions. They were released after completing their prison sentence.